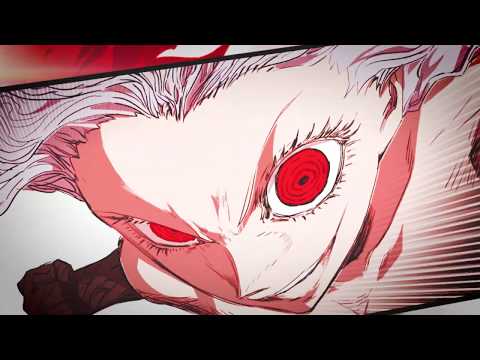 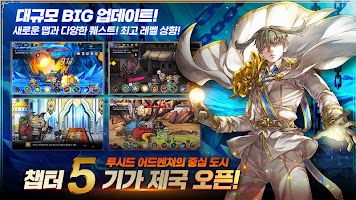 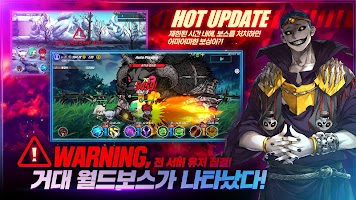 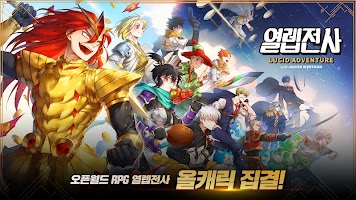 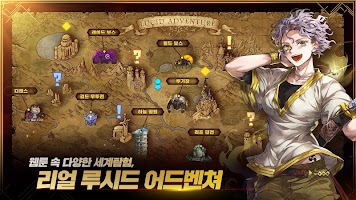 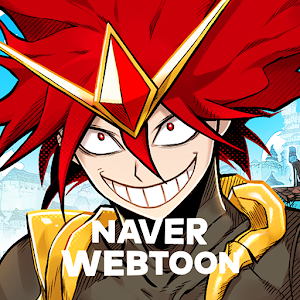 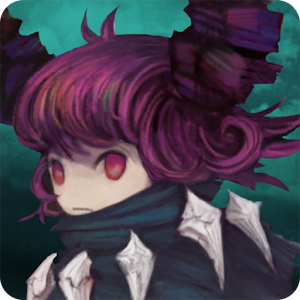 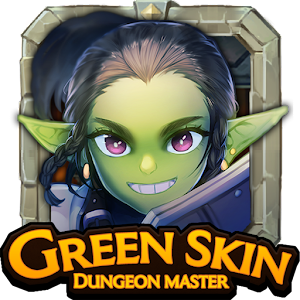 Green Skin: Dungeon Master 그린스킨: 던전 마스터 3.3
Lucid Adventure with NAVER WEBTOON is an RPG based on a popular comic Lucid Adventure developed by Super Planet. The story of the game is about a bunch of legendary gamers having various adventures in the VR online game Lucid Adventure. There are over 100 characters in the comic featuring in this game, and players can pick their favorite characters and a class that is suitable for them to go on different adventures.Official NAVER Cafe website: https://cafe.naver.com/lucidadventure 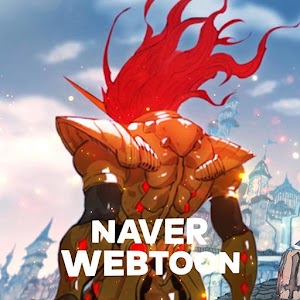