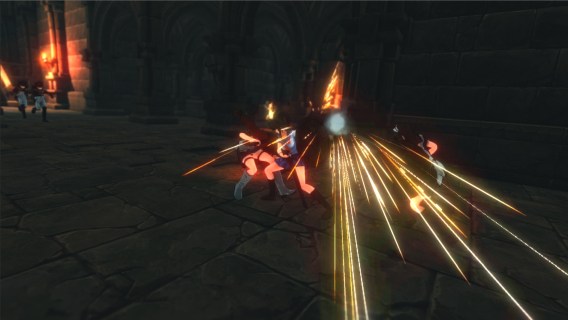 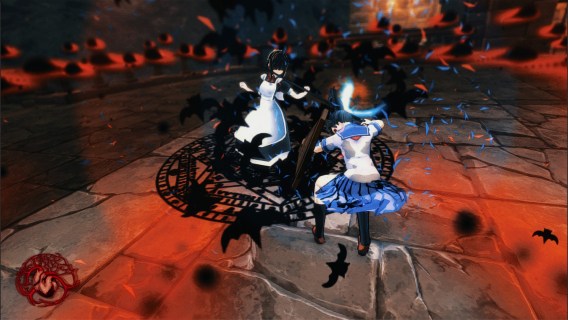 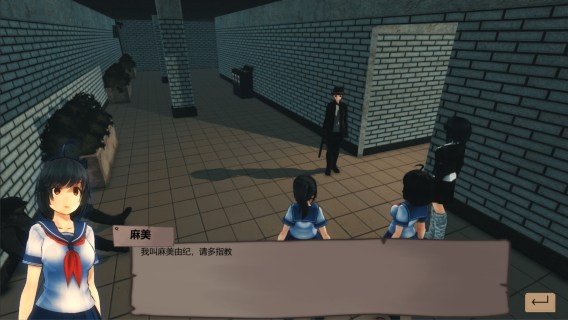 RPG ADV Action STG PC
Night Sing is a third-person-shooter game with RPG elements developed by Valkyrie Stuidio with Unity. With 3D character and animations, the game can bring you horror that's so real you can feel it in your "hearts".


-Background Story-
General Goodell in Germania allows vampires to be immortal as a deal, and to invade Romilia city during the Blood Moon, bringing about a massive zombie crisis. A group of vampires, NightSing takes Remi, the lord of William Family in order to get rid of the vampire hunters to revive William the Conqueror who used to be the King of Vampire Empire. Leading roles such as Lin Xueying and Asami began their adventures to save their childhood sweetheart Remi. 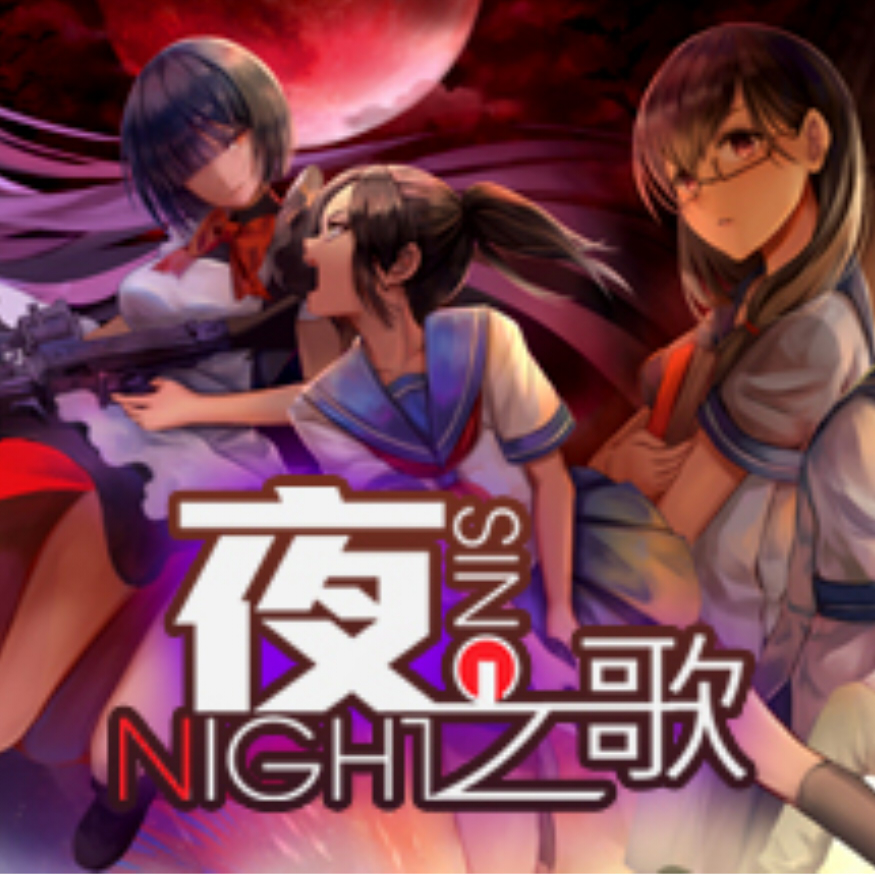