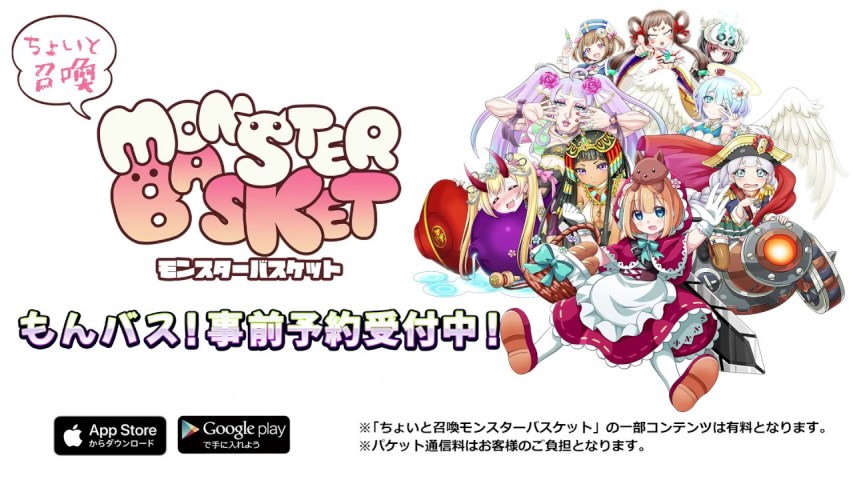 Turn-based Raising Sims RPG
3.2
Monster Basket is a mobile RPG game that will be published on 19th June by ITIL. Players will role play as a secondary student who mistransferred to another world during an exam. Characters from myths and legends can be recruited and used to fight against monsters and other players in guild battles, and players can get 11 free gachas everyday so that it is more likely for players to be able to use the characters they like.