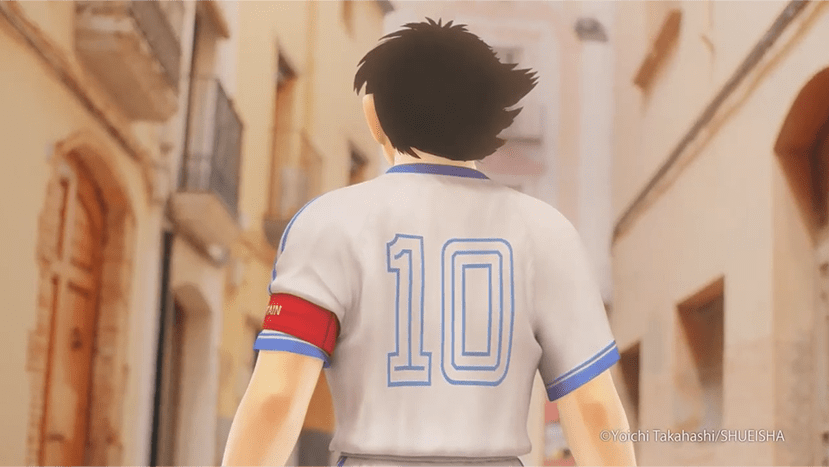 Heroes beyond our expectation brings great excitement to millions of spectators by their super performance.Those days just kicking the ball and dreaming about being a hero one day.
A superhero TSUBASA was their model, their goal, and all of their aspirations.
TSUBASA, KOJIRO and GENZO from Captain Tsubasa's team are waiting for your challenge in every corner of the world.
With TSUBASA+, you can turn your familiar city into full mood of football and stadiums appear everywhere in your city.In the stadium in front of your house, you can be friends with all the football heroes from active star players to legendary players, as well as TSUBASA, KOJIRO and GENZO.

You can also build up a team with fellow heroes, strengthen the team, and let your team compete with TSUBASA+ users all around the world.
Stop by a stadium, get the heros as your team member, create the strongest team with them, show your special techniques on the greatest stage, and become the greatest hero in the world!