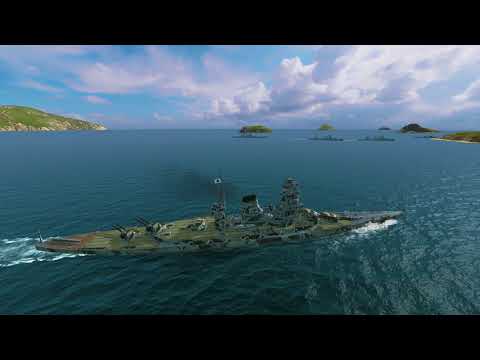 World of Warships Blitz: Gunship Action War Game 戰艦世界閃擊戰 will be installed on your device. Wargaming Group
Download via QooApp