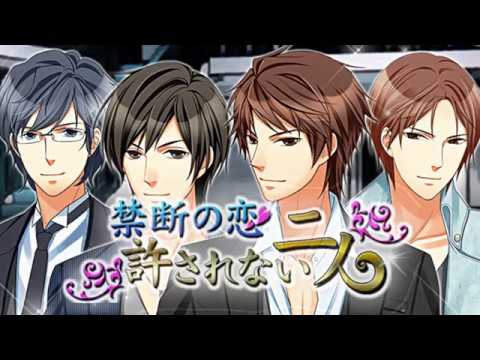 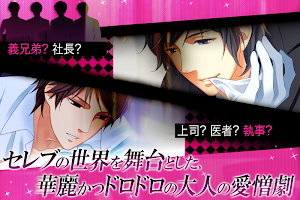 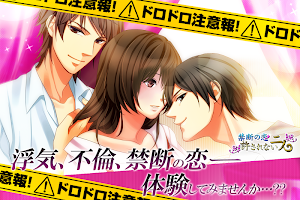 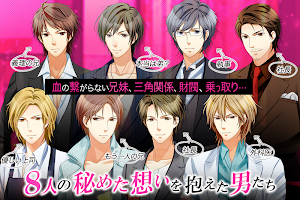 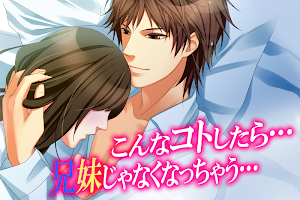 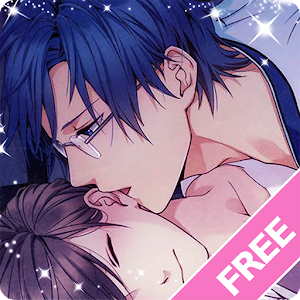 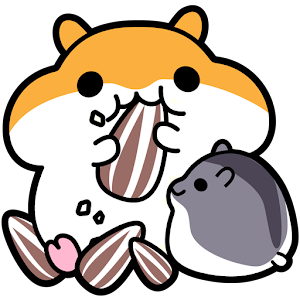 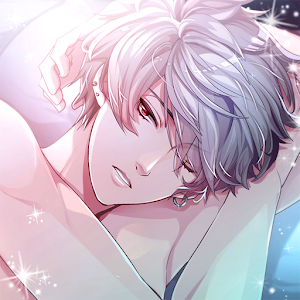 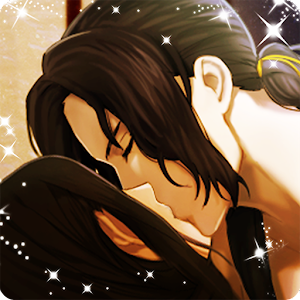 Forbidden Love is a love game.


A dramatic and passionate,
love-hate drama, set in the world of celebrities.


The daughter, entering the wealthy Jones family.
with her mother.


Becoming the step-sister of Mike, the son of the Jones family.
At first, as a pair of normal siblings.


But both have secret feelings...

■A game made in Japan!


A visual novel brimming with love,
developed in Japan and translated into English,
decorated with illustrations from the manga universe.


■Introduction of characters of forbidden love.


♥Mike Jones
Brother-in-law.
Successor of Jones Group.
Ambitious and unfriendly, does he have another side...?


♥Johannes Gilbert
Really my brother?
The distinguished BYC group's son.
There's a womanizer side but not with you...?


♥Robert
The Jones' family butler.
His birth is shrouded in mystery.
Faithful, but actually has a purpose.

■Warning
✓Uninstalling the app or clearing the cache will reset player data.
✓This game will not work offline. Make sure you have an internet connection when you play.
✓Update your device's software to version 4.1 or later to play. 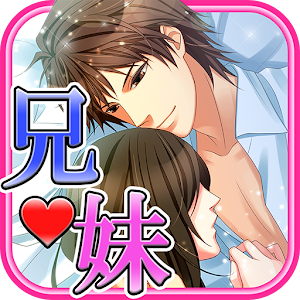