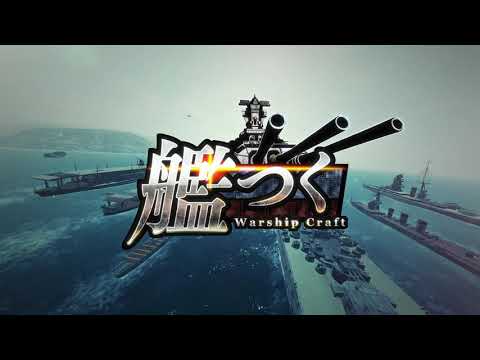 * Realistic Physics Engine
Your Warship's performance in buoyancy, speed, durability against attacks, all depends on the parts you use. Performance is realistically simulated.

* Realtime Multi-Play
In "Battle" mode, compete against other Warships via Game Center. You will be competing against Warships from around the world.