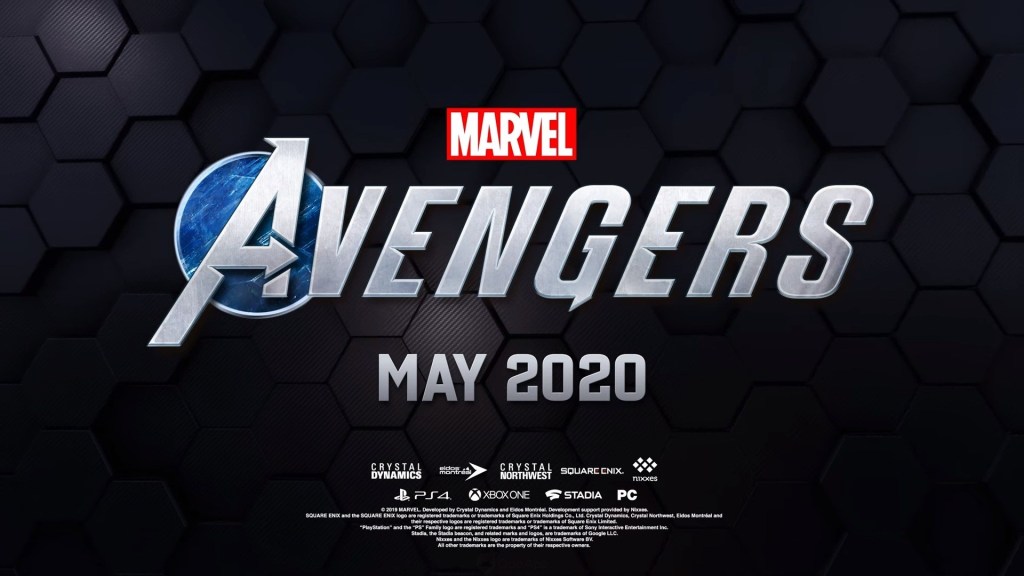 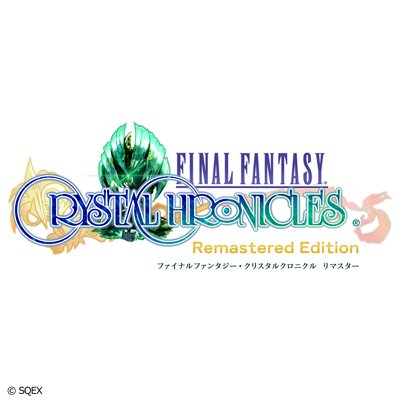 Million Arthur Extasis ミリオンアーサー エクスタシス 0.0
Marvel's Avengers is an action-adventure video game developed by Crystal Dynamics and Eidos Montréal and published by Square Enix.The game allows one to four players to play with, in which you can fight as Hulk, Black Widow, Thor and plenty of others. Based on the Marvel Comics superhero team the Avengers, it is inspired by the long-running comic book, mythology and adaptations in other media. It will exist as its own and original Avengers universe. 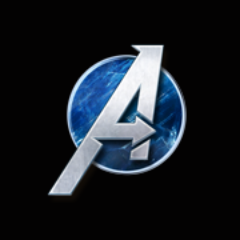 Marvel's Avengers 漫威復仇者聯盟 will be installed on your device. SQUARE ENIX
Follow via QooApp