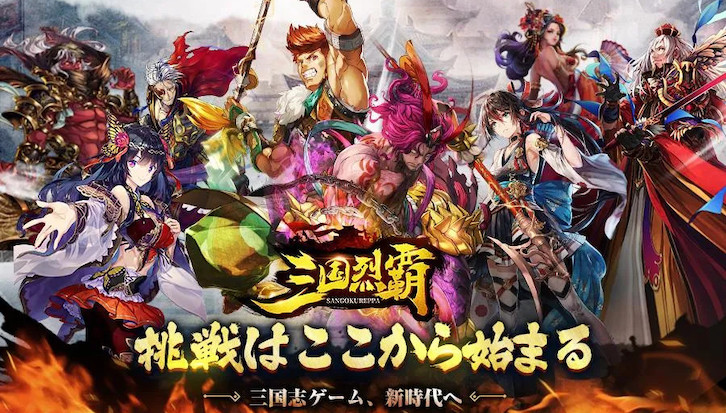 大攻城！三国ｘ戦国クロスバトル 大攻城！三国ｘ戦国クロスバトル 3.5
Three Kingdom: Conquer is a mobile RPG game where players can experience the life of an ordinary person during the Chinese Three Kingdom era. Players can collect different characters and command them on the battlefield. Guild system will also be implemented for players to fight against one another online alongside their allies.