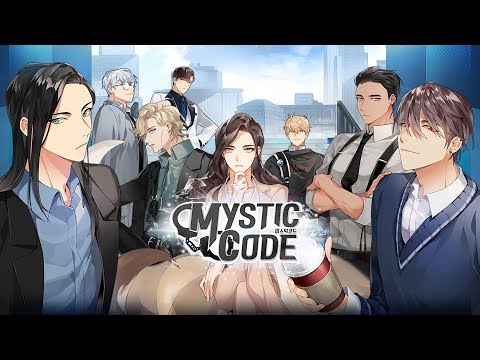 What is the truth? Do you think you can find it?
Become a Mystic investigator and chase down the murderer.
Supernatural murder mystery game - Mystic Code!


Mythical creatures with the features of unique animals or plants are called the "Mystics."
In a world where Humans and Mystics coexist, an unprecedented murder case happens and threatens the peace!

The dead victim was a police officer and a Gumwa (Golden Frog) Mystic.
There was a dead toad found at the scene of the murder.

What is the murderer trying to say?

The case was passed on to the Mystic Investigation Unit, the MIU.
They reopen the darkest cold cases of the past.

Only 'they' can see how the cases are connected.
Using their sharp instincts, they begin to hunt the murderer!

- 25 chapters of an exciting and thrilling visual novel!
- How you conduct your investigation will lead to multiple different endings so choose wisely!
- There are many types of endings, including bad endings that you should try and avoid.
- Side stories to give you more information about the main story!
- Talented voice actors that'll really draw you into the world!