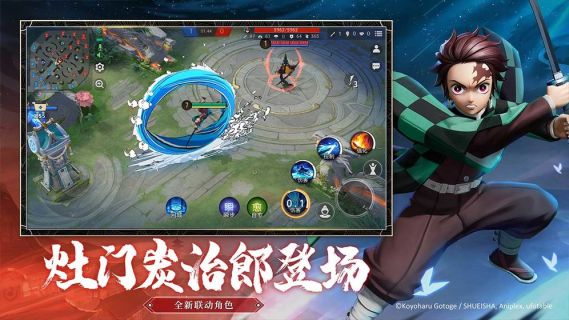 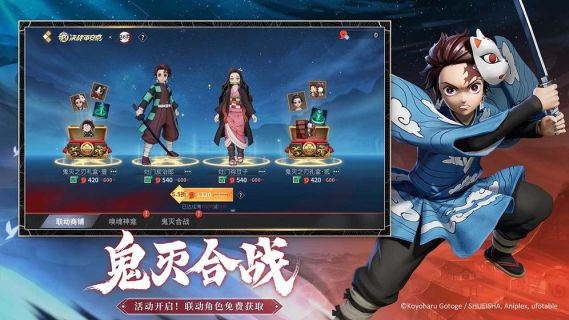 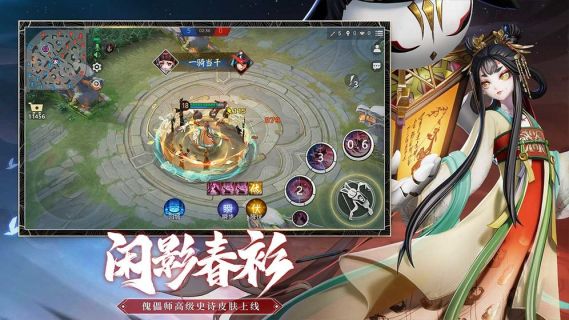 This is the simplified Chinese version of Onmyoji Arena.

Onmyoji Arena offers English/Chinese/Japanese UI and voice acting.
The game adopts the mysterious Japanese Shikigami characters and the Japanese art style from Onmyoji and adds in the red-hot MOBA gameplay. They use native Japanese voice actors and actresses to resurrect the unique atmosphere of the Heian Period, while having innovative breakthroughs in map design. The fog system is coming along with even more skills for the Shikigamis, the characters of the series, compared to the Onmyoji RPG. While adjusting the in-game purchase system of Onmyoji to reach the best character balance possible, NetEase also surprises us with the all-new triangular Battle Royale mode.