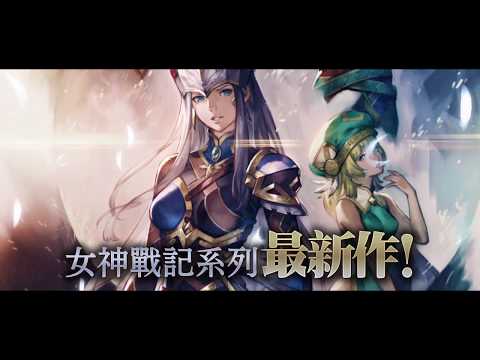 [The game server of the Traditional Chinese version will shut down on 31 Aug 2020.]

Valkyrie Anatomia -The Origin- is an RPG game created by Square Enix. The game is known for its Scandinavian world view, unique battle system, 3D pictures and background music.

Story:
The world is divided into 9 sectors, and the war between the gods created chaos for humanity. As the gods lost their soldiers, they sent a goddess to choose heroes from the humans and send them back to where the gods live after the heroes were properly trained. In this endless war, all the people can hope for is the