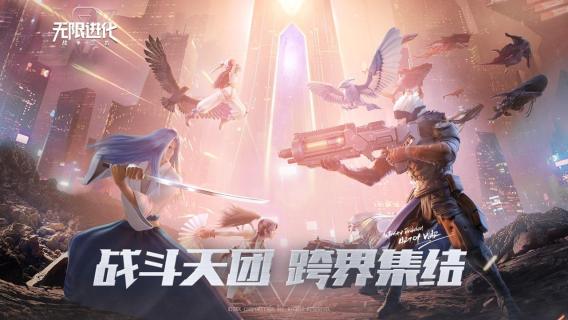 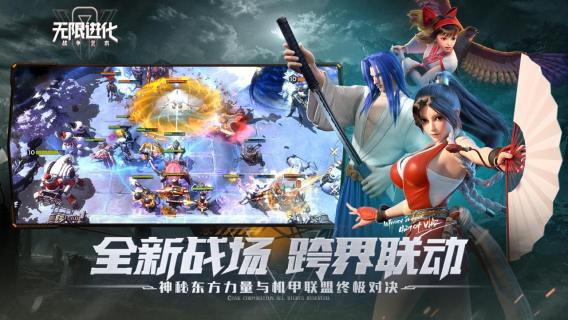 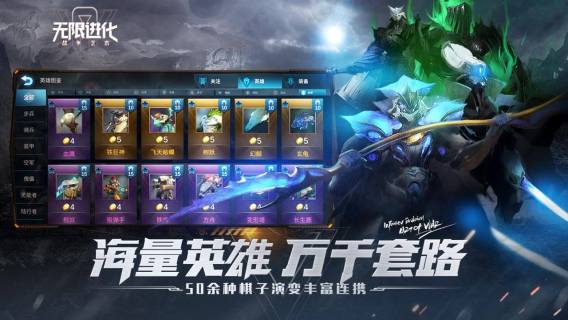 Team up and battle against commanders from all around the world. In Art of War: Red Tides, victory cannot be guaranteed by money, but strategy and teamwork.

Game mechanics:
It is as simple as follows
- Set troop: select a race, choose ten units under this race to set up your troop and then join the battle.
- Send troop: you have 12 seconds to prepare during each wave, and you need to observe the battle, speculate enemy’s intention and then send appropriate types and number of units to the battlefield.
- Destroy enemy turrets and base: continually overwhelm each enemy, use Commander Skills, cooperate with your teammates, pull down their three turrets one by one, and destroy their base.

Simple as the battle is, you will still experience various strategies and tactics in each battle.

Game features:
- Team up and battle against commanders from all corners of the world
- Support over 200 units that can fight smart in the fiery battle at the same time
- Command concisely, play smart, and operate conveniently on different devices
- With over 120 kinds of units in three races, the game emphasizes Strategic Thinking, the core element reflected in the classic strategy games. It is easy to learn but hard to master.