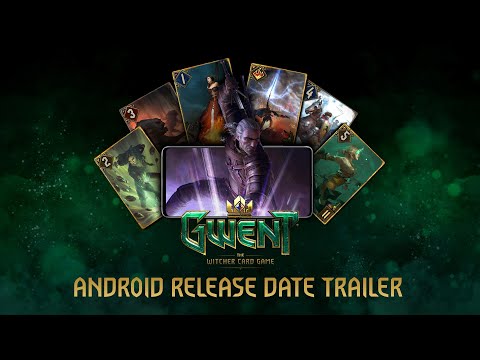 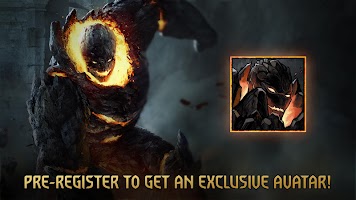 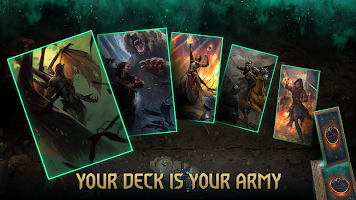 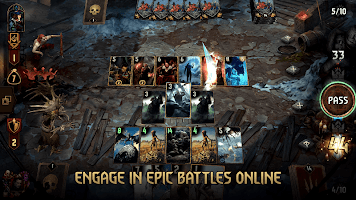 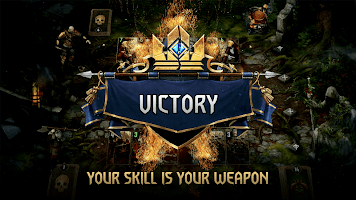 Card
4.5
GWENT is a card game of choices and consequences, where skill, not luck, is your greatest weapon. Pick a faction, build an army, and wage war against other players across multiple game modes. With hundreds of cards to collect — charismatic heroes, mighty spells and special abilities — new strategies are always a thought away.

Gameplay
Sling cards across two tactically distinct rows — melee and ranged. Gather more points than your opponent to win a round. Win two out of three rounds to win the battle. It won’t be easy, but not one said it should be. 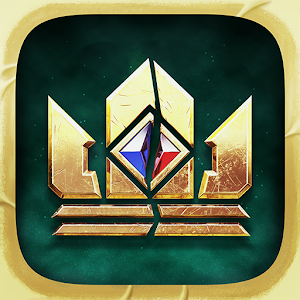 GWENT: The Witcher Card Game 巫師之昆特牌 will be installed on your device. CD PROJEKT S.A.
Download via QooApp