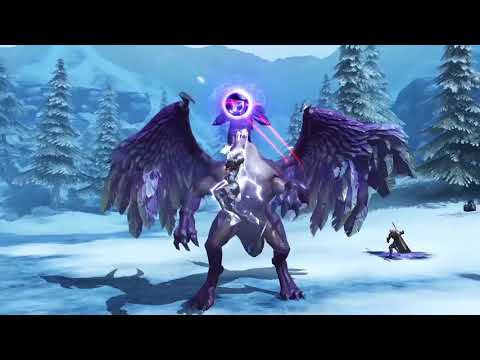 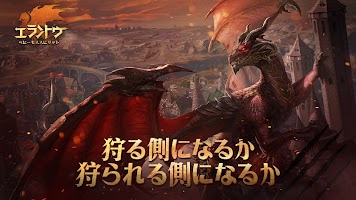 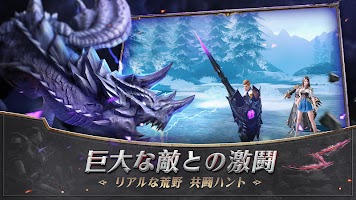 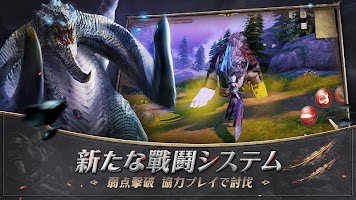 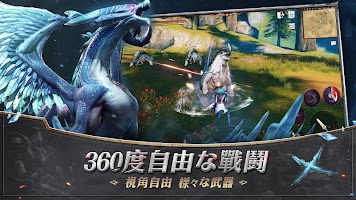 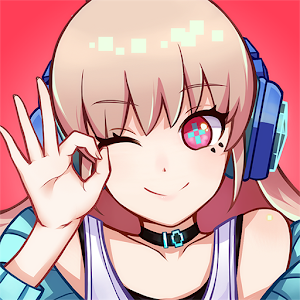 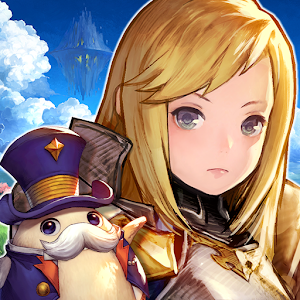 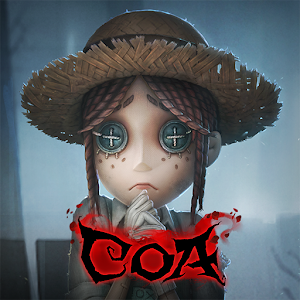 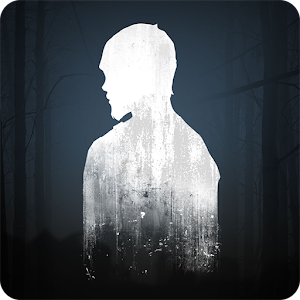 Next-generation Team Hunting MMORPG with extreme graphics!
Brand new combat mechanisms, restrain Behemoths with the Force of the Hunter Soul and switch between seven distinctive types of weapon freely.
Form your hunting squad with your friends, explore the realistic environment of the Wilderness of the Behemoths and fight gigantic monsters in action-packed battles.
Be either the hunter, or the hunted!

◆ Chap. 1 Beyond the Walls
After Ragnarok, the human survivors rose from the ruins again and established a new civilization called Errant, for this world has been betrayed by the Gods.
Around 600 years ago, the Kingdom of Errant was under attack by a group of mysterious monsters. Cities were flattened, and few victims were left alive. The weapons of the soldiers barely penetrated the monsters' hides. They called these formidable monsters Behemoths. In a desperate attempt to stop the march of the Behemoths, the King ordered the building of layers of tall walls around the kingdom, only to find that their pace was only slowed moderately. It seemed only a matter of time before all of humanity perished.

◆ Chap. 2 Be the Hunter or the Hunted
Despite the grim outlook, there were people who refused to give up hope. They fought on and on against the Behemoths, and little by little, exchanged their lives for valuable knowledge about the monsters.
Finally, the humans discovered that the power of Behemoths come from the Hunter Soul inside their body, which contains the force and will of the ancient Gods. It is the Hunter Soul that had mutated them into what they are now and drives them to attack and devour humans for strength.

◆ Chap. 3 Hunter Soul Awakens
Those who were able to wield the Hunter Soul assembled and formed the order of Rangers.
In the following centuries, the Rangers fought at the front line against the Behemoths and saved Errant from their threats again and again, but with great sacrifices. Despite the successful defense against severral Behemoth Crises, the Kingdom had lost a great portion of its territory, which became a dangerous wilderness roamed by the Behemoths.
Later, the civil war known as the "Coldraven Rebellion" broke out. Both the Kingdom and the Rangers suffered greatly from this disaster. And the latter was almost on the verge of breaking up.

◆ Chap. 4 Assembly of War Groups
After the Fifth Behemoth Crisis, with the support of the Kingdom, a significant amount of fresh blood was injected into the Rangers, which was restored to its former strength before the Coldraven Rebellion.
The Rangers work in hunting squads and assemble under battle alliances called "War Groups" to fight the gigantic monsters to the death.
But it remains unknown whether the humans can recover their territory and prevail in the next large-scale Behemoth Crisis... 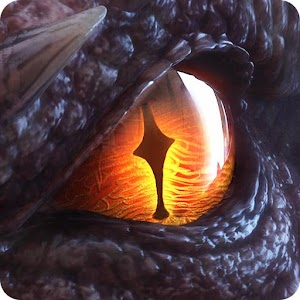