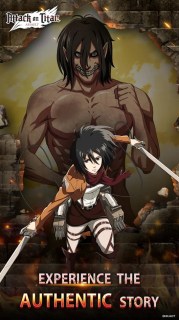 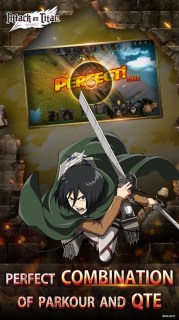 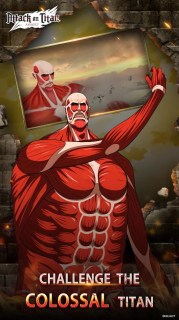 Attack on Titan: Assault 進擊的巨人：衝鋒 will be installed on your device. GameSamba Download APK
Download via QooApp