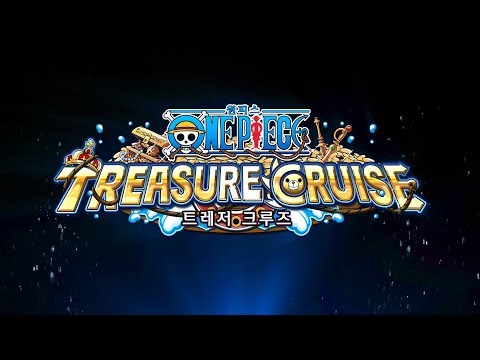 ONE PIECE TREASURE CRUISE is an exhilarating adventure with your favorite Anime crew.

- Intuitive Battle System -
• Featuring an all-new tap battle system, specially designed for your smartphone.
• Unleash exhilarating tandem attacks to deliver devastating damage and send enemies flying!
• Strategies and chain together attacks to fight even the toughest of enemies
• Become the strongest pirate crew on the seas!