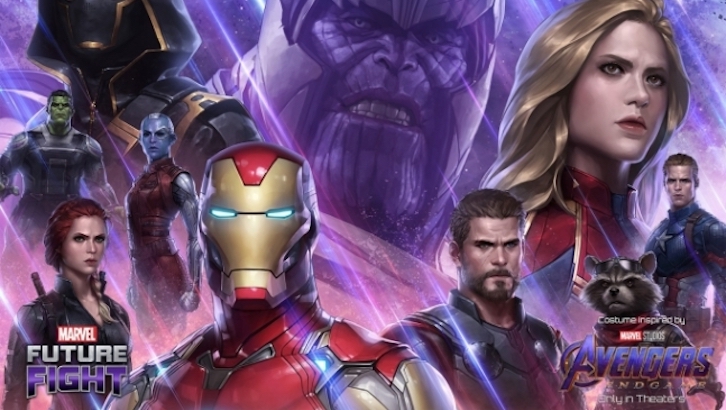 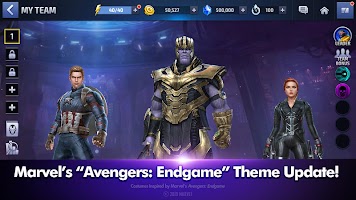 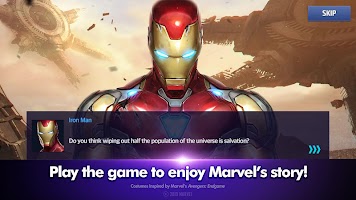 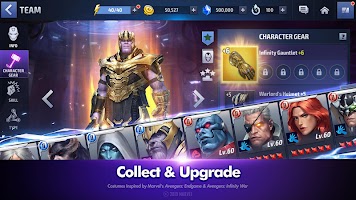 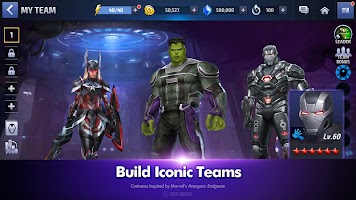 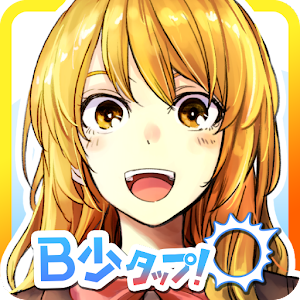 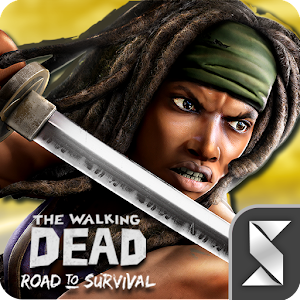 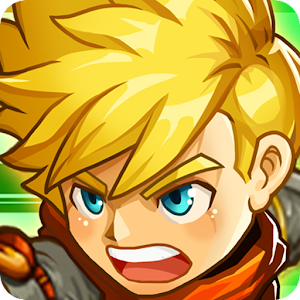 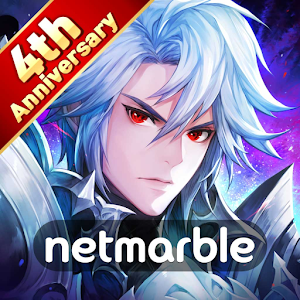 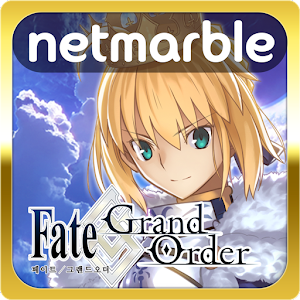 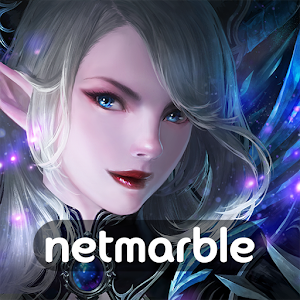 Raven with Naver 레이븐: KINGDOM 4.6
MARVEL Future Fight is a mobile action game that is originated from the Marvel series. 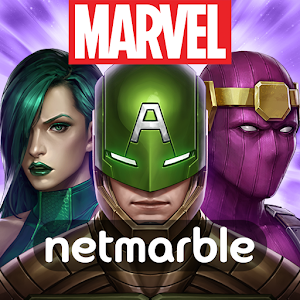 MARVEL Future Fight 漫威：未來之戰 | 國際版 will be installed on your device. Netmarble Games
Download via QooApp