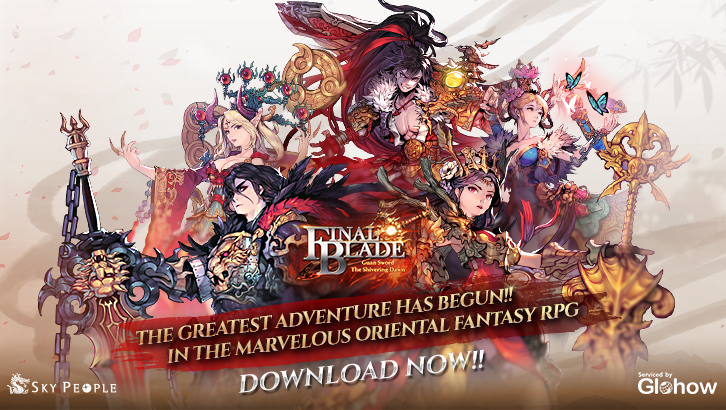 “The King has abandoned his people and ran away”

Confronting the empire invasion, king has abandoned the throne and ran away. His son Black Prince disobeyed the retreat order, and stood against the enemy with his royal guards.

Hopeless battle constantly followed, Black Prince retreated over and over. At last, the army of the empire chased nearby the king. He destroyed the bridge between his people and himself, abandoned the people and this son once again, then ran away.

At the moment of despair, the power of abyss awoke unexpectedly, and the fight continued.

And now Middle World is waiting for the ray of hope, the empire wants to put an end to this war.

Go against the empire and become a savior !