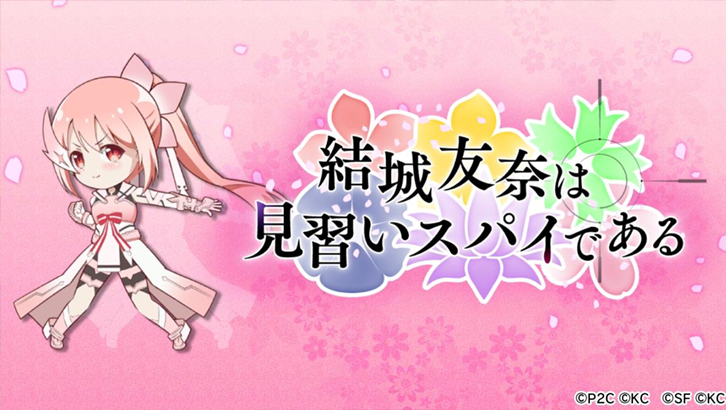 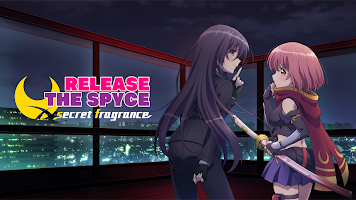 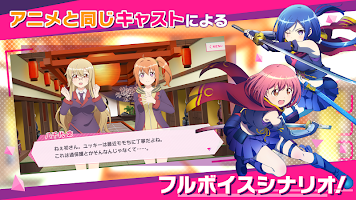 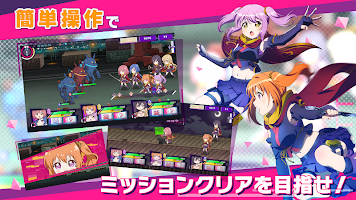 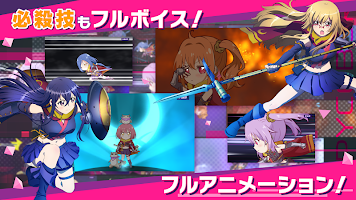 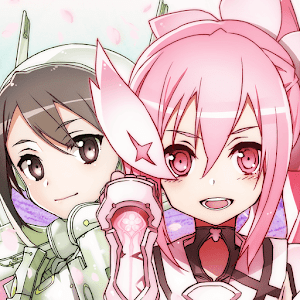 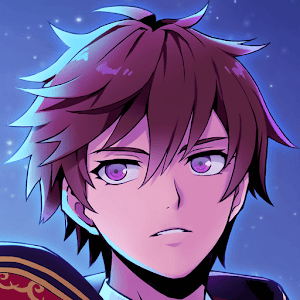 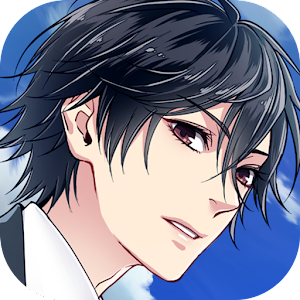 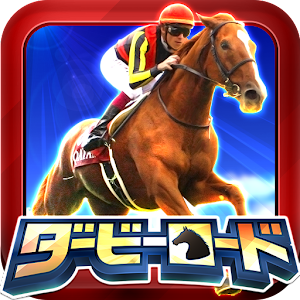 Shortly after the defeat of Moryo, Yuki decides to say goodbye to Momo and Tsukikage. But things are not settled yet. A secret evil organisation is rising. The city of Sorasaki is on the verge of being swallowed by dark force. Tsukikage is facing a new enemy. Yuki cannot just leave Tsukikage like that, and she decides to go on this last mission with Momo.

■ Battle with game-exclusive enemies and even those from the anime!
■ Unleash the Tsukikage spies' Spyce Burst and watch splendid animation once their gauge is full!
■ Full voice original main story, character story and side story supervised by RELEASE THE SPYCE creator Takahiro!
■ New spies exclusive to the game! 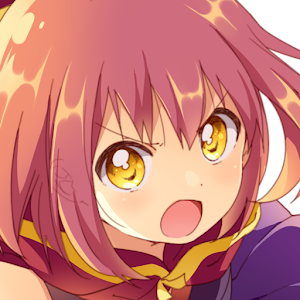 RELEASE THE SPYCE sf『リリフレ』 月影特工 secret fragrance will be installed on your device. AltPlus Inc.
Download via QooApp