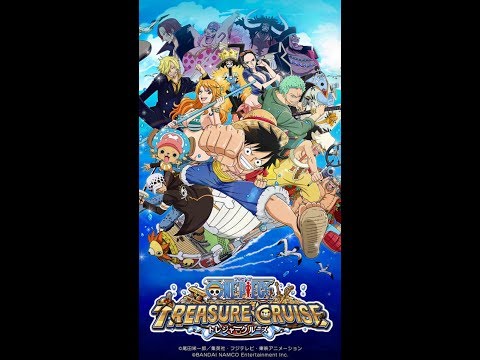 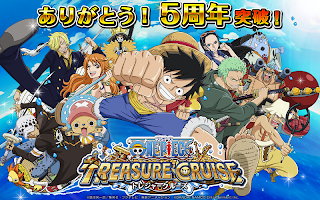 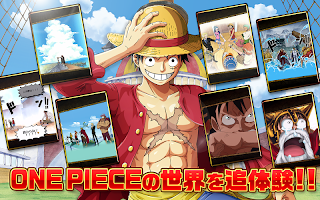 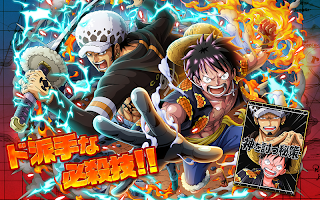 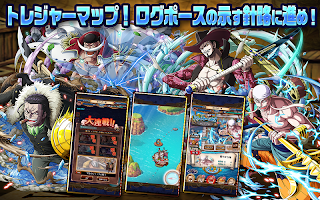 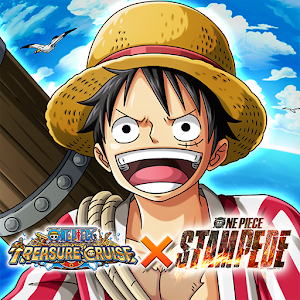 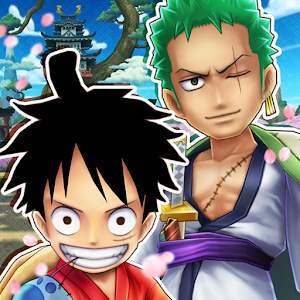 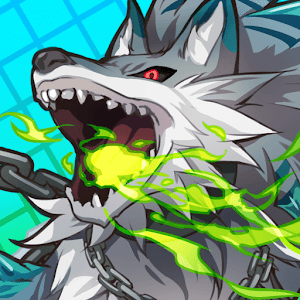 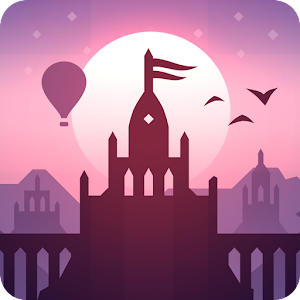 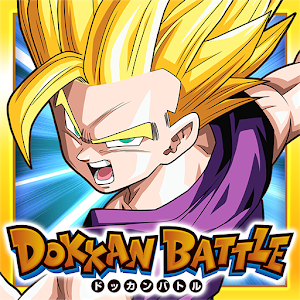 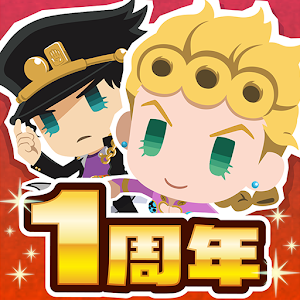 ONE PIECE TREASURE CRUISE (OPTC) is an exhilarating adventure with your favorite Anime crew. Form your own misfit pirate crew, pull off power combos, and relive your favorite moments from the One Piece storyline. The world of One Piece awaits you!

- Relive the ONE PIECE storyline -
• Join Luffy and the Straw Hats on their quest to find the One Piece!
• Explore each chapter of the epic story
• Complete quests and watch as the adventure unfolds
• The unpredictable and diverse World of ONE PIECE is now yours to explore!

- Intuitive Battle System -
• Featuring an all-new tap battle system, specially designed for your smartphone.
• Unleash exhilarating tandem attacks to deliver devastating damage and send enemies flying!
• Strategies and chain together attacks to fight even the toughest of enemies
• Become the strongest pirate crew on the seas! 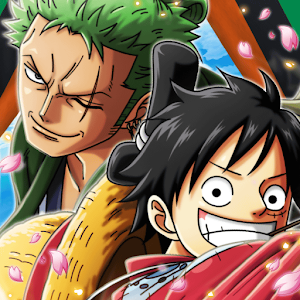 ONE PIECE トレジャークルーズ ONE PIECE 秘寶尋航 | 日版 will be installed on your device. BANDAI NAMCO Entertainment Inc. Download APK
Download via QooApp