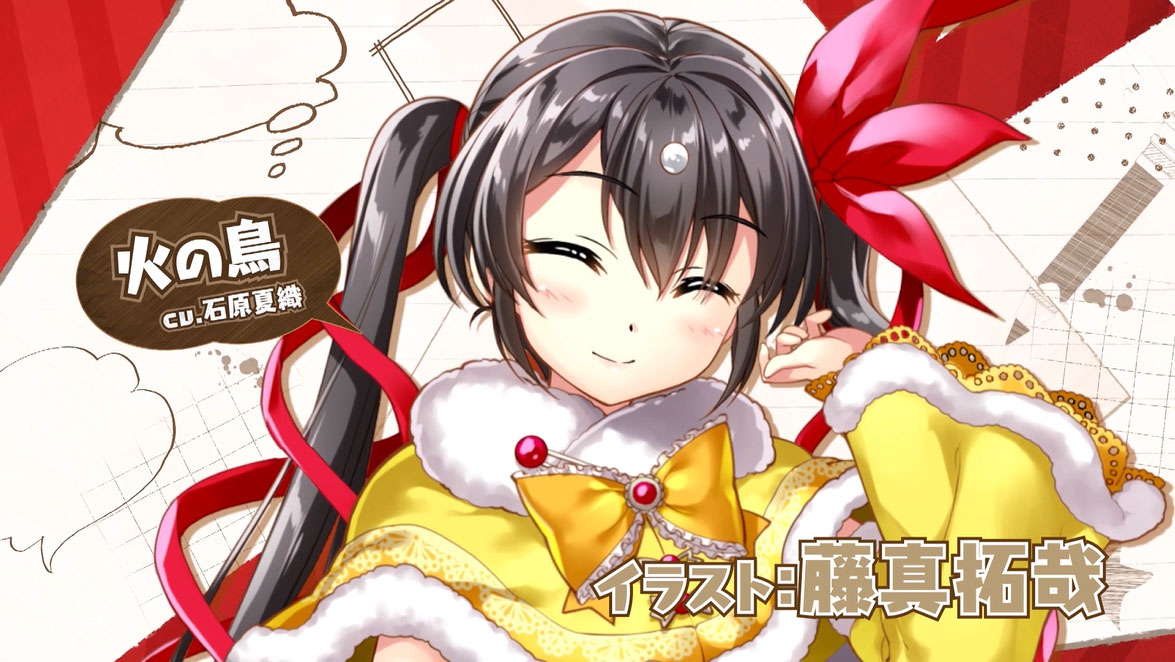 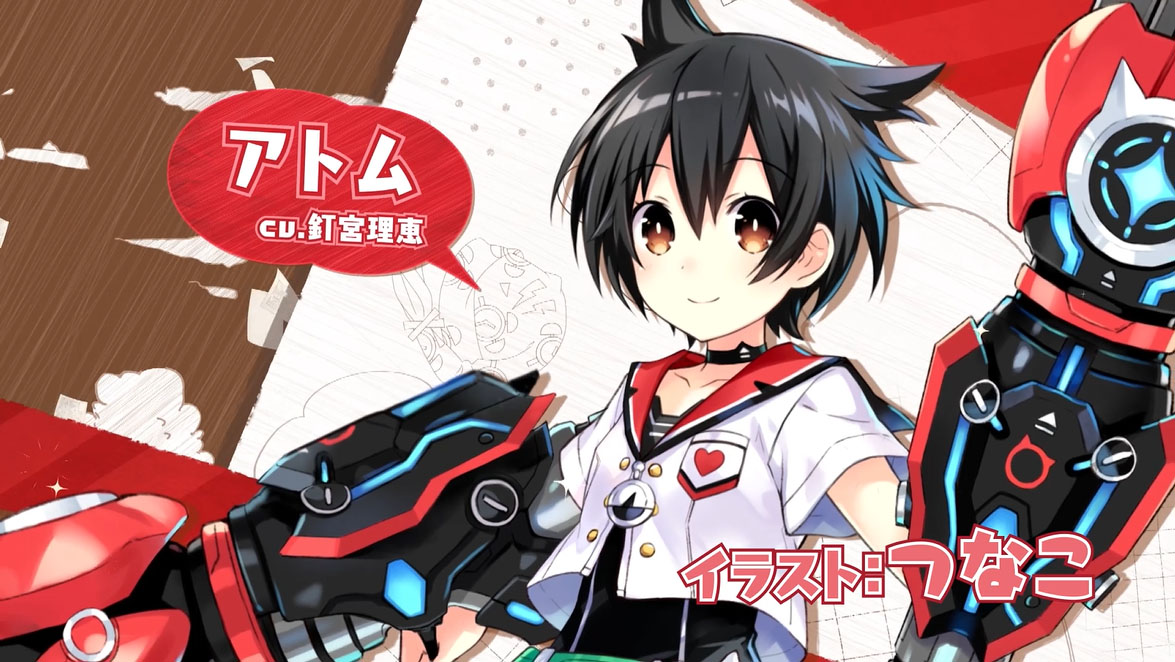 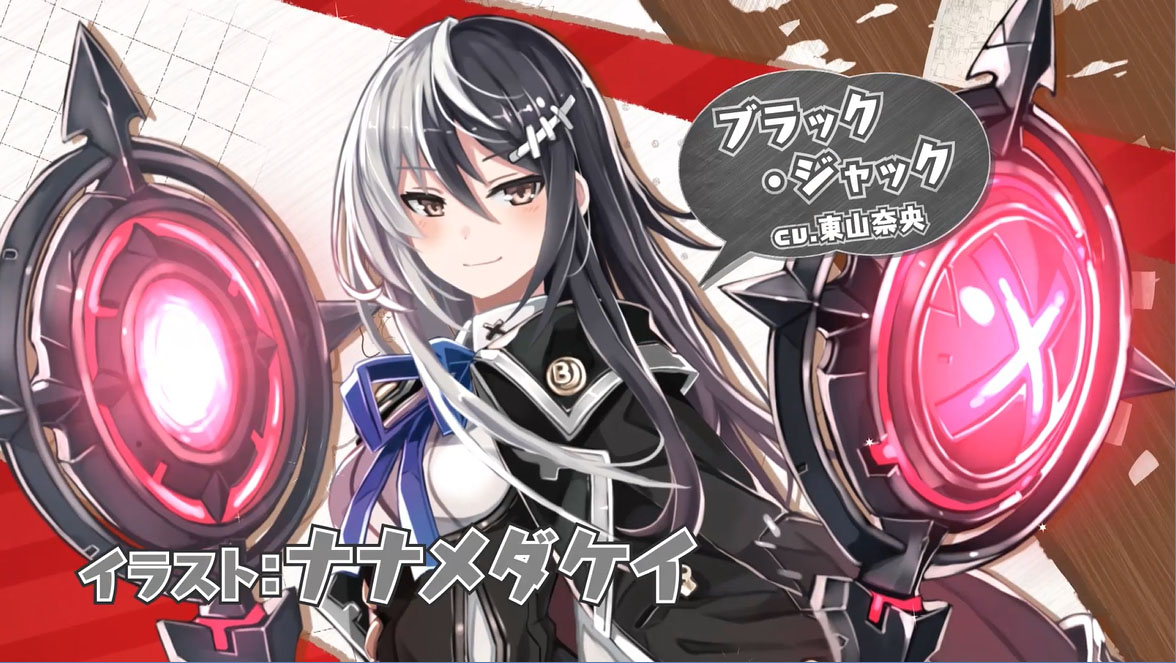 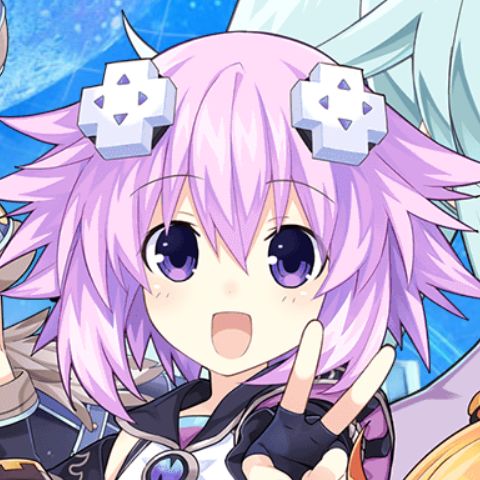 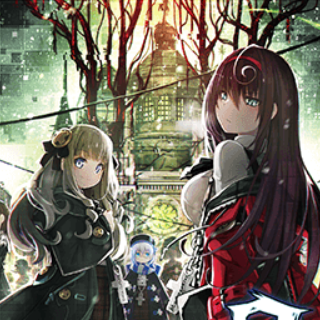 Death end re;Quest2 Death end re;Quest2（デス エンド リクエスト ツー） 0.0
Eshigami no Kizuna, is a project directed by Japanese animation company, Tekuza Production, where iconic characters created by renowned manga artist, Osamu Tezuka (手塚 治虫), are changed into cute moe girls. Eshigami no Kizuna is a mobile game set in a world where illustrators have the powers to make their characters come to life and compete against each other. In order to fight against the god of destruction, illustrators have formed bonds with gods of illustration to bring to life special moe girls with the power to save the world.

Story:
Artists borrow the power of “God” to fight against “Deadlines!”
Those whose livelihood are their artwork. In a world where tens of thousands of artists fight to survive, they borrow the power of God to create personifications of various things.
The fusion of artists and God, and those produced as a result…
The world will only disappear if it is not accepted. Now, fight! It is time to test the “Eshigami no Kizuna” (Bonds of the Artist Gods). 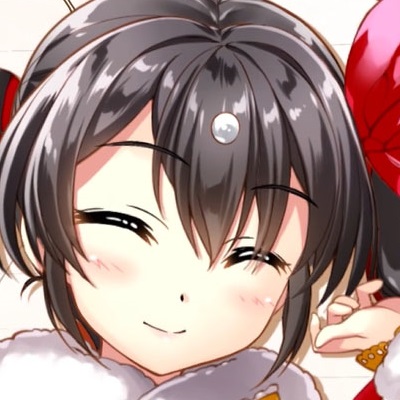 絵師神の絆 繪師神之絆 will be installed on your device. Compile Heart
Follow via QooApp