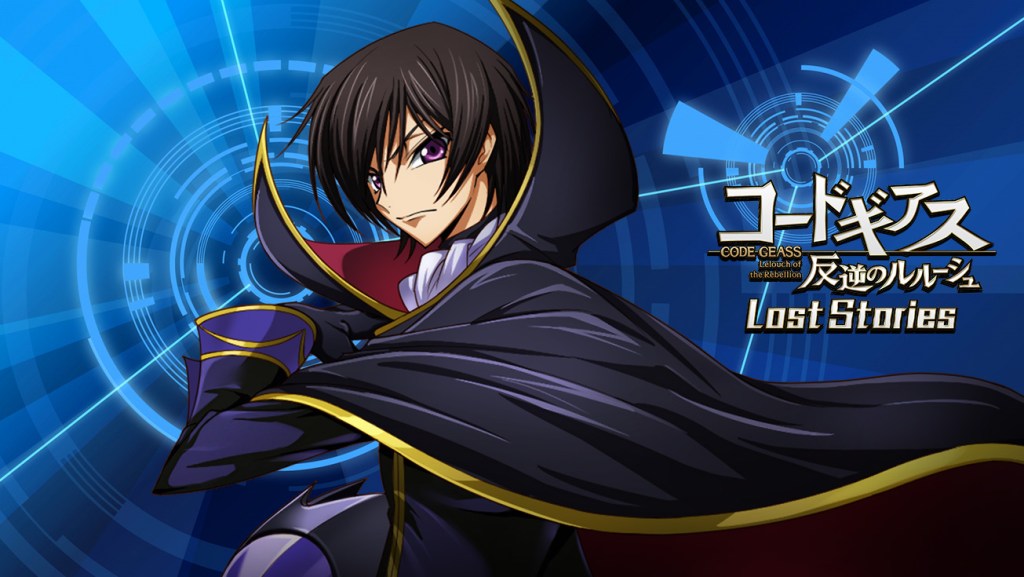 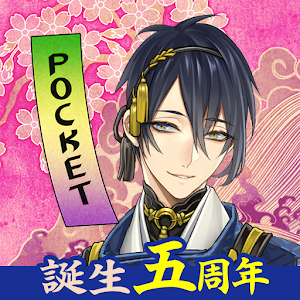 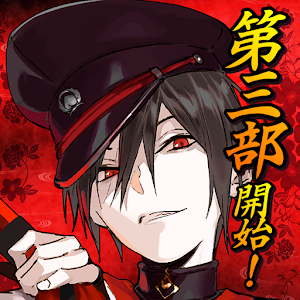 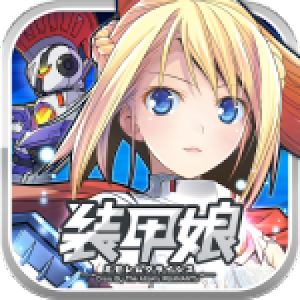 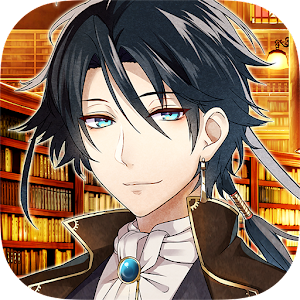 Bungo to Alchemist 文豪とアルケミスト 4.6
Code Geass: Lelouch of the Rebellion Lost Stories is an action RPG made as a browser game and a mobile app. Players will play the role of an original protagonist and immerse themselves in a Code Geass spin-off story that has never been told before.
Players’ character can either be a girl or a boy. Other important figures in the Code Geass universe – for instance, C.C., Kallen Stadtfeld, and their mechas – will also play a big role in the game. 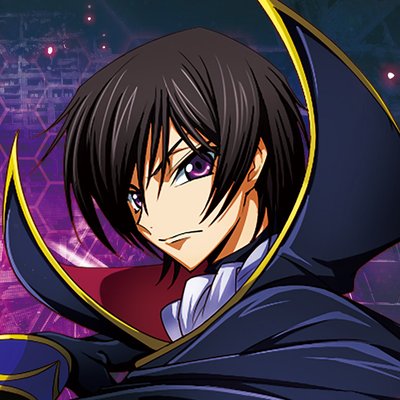