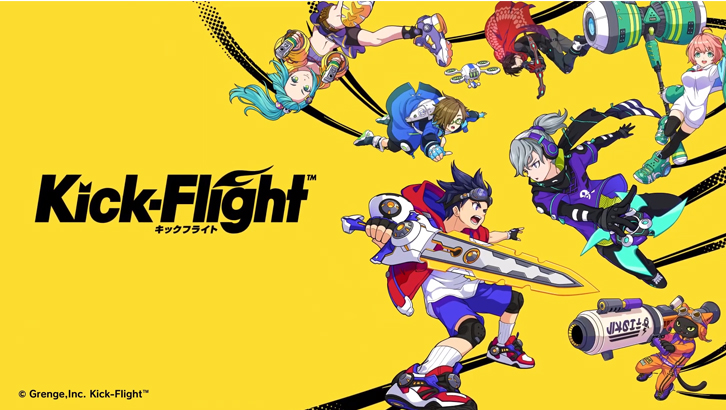 [The game server will be shut down on 22 Mar 2021. ]
Kick-Flight is a 4v4 action game developed by CyberAgent. This is a game in which characters are going to fight in the air instead of the ground. Players can control the characters with different personalities by tapping or swiping on the screen to compete with the other team. The characters can fly in the air and release killer moves. Collect crystals as much as possible within three minutes, and the team with more crystals is going to be the winner of the battle.