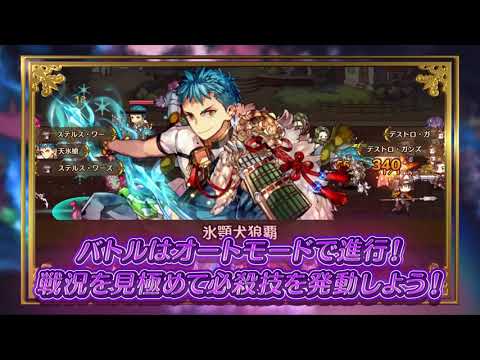 The Epic of Hero

The Epic of Hero is a mobile RPG game where players would role play as knights to protect your princess from being hunted by the Empire soldiers. Players can form their own team with different types of heroes and buff them with equipments that are enchanted by magical stones. Characters are voiced over by famous CVs. Save your kingdom from the Empire's invasion now!