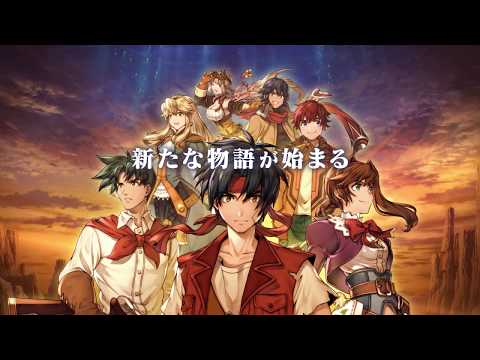 ■ Many characters, including the heroes of the series, have appeared! New chapters will be added one after another!
■ In addition to recruiting characters by advancing in the main story, it is also possible to obtain the character in "Constant Fragment Gacha" constantly!

The battle is in an autoplay mode where you organize a party with up to 3 characters and 1 supporter. Furthermore, even in the auto battle, operation intervention such as movement and attack, activation of ARM and force ability is possible. Enjoy an easy, refreshing battle in a semi-automatic battle!

Battle your memories with power! That character and the famous scene appeared in the card!
Various memories such as famous scenes and characters of the "Wild Arms" series appear as "ARM". ARM is a card-like device with a special piece of metal that encloses the “Falgaia” memories and has a very strong power. In battle, “ARM ” could be used to gain advantages.

can we get English version please

can we get English version please