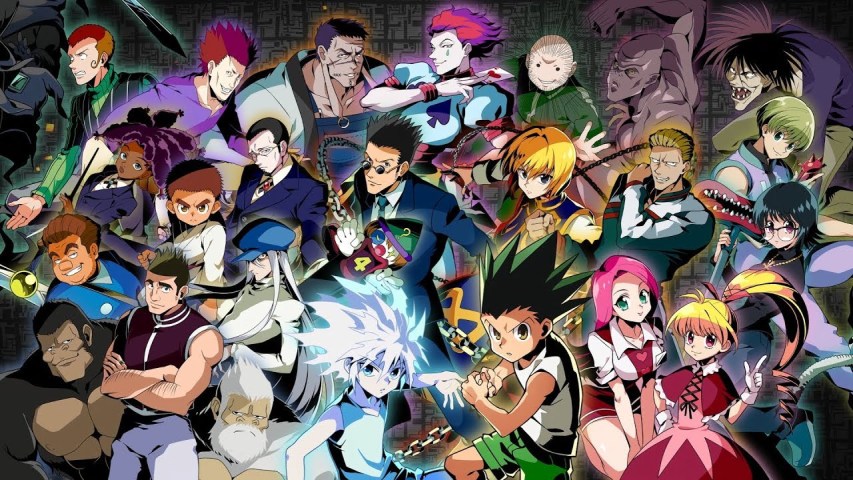 Hunter x Hunter: Greed Adventure is set after the Greed Island arc. Under the influence of the Hunter Association, Greed Island evolved, becoming Greed Island 2 (G.I.2). What will this evolution bring? Additionally, the game will also have flashbacks to scenes from the series.

The game features a simple 1-tap control which activates a character's skills in battle. Players are able to further enhance their characters by equipping skill cards on to them. Each skill card has different effects, allowing characters to unleash all sorts of additional attack and recovery skills.