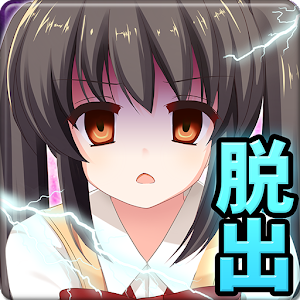 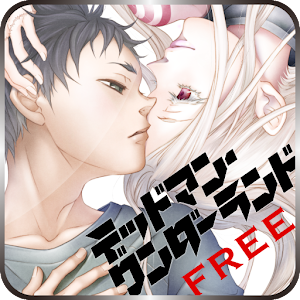 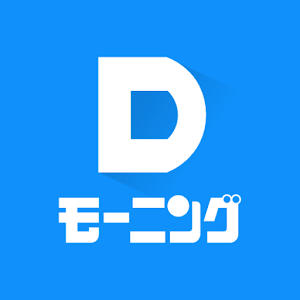 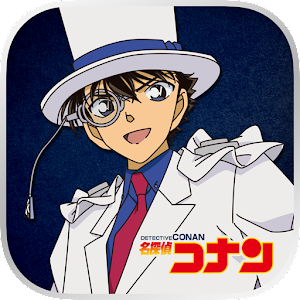 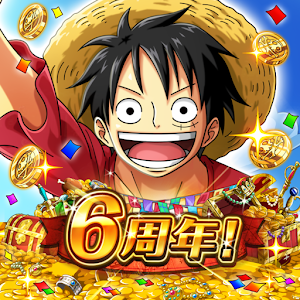 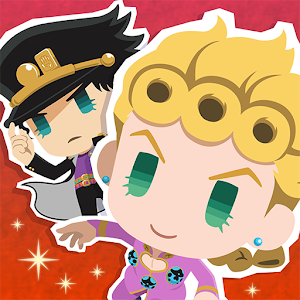 The massively popular anime series "Tokyo Ghoul" has been made into a smartphone game!
Create teams of your favorite characters and join the battle of "Ghoul" vs. "Human"!
TOKYO GHOUL [:re birth] service termination date: November 26th 2019
※The English version and Japanese version can not be installed at the same time.
■Characters from Tokyo Ghoul, Tokyo Ghoul √A, and Tokyo Ghoul:re all make an appearance!
Haise Sasaki and Quinx from the latest season, Tokyo Ghoul:re, join the fight alongside Ken Kaneki, Kisho Arima, and other popular characters from the first two seasons of the anime!
■Beautiful anime visuals that combine 2D illustrations with 3D models!
2D illustrative portraits have been specially drawn for this game!
Moving 3D models take over in battle, with voice-overs and illustrations appearing when you use skills!
■6-person tap-combo battle system!
Choose from over 100 characters and form a team of 6 split with 3 in the front line and 3 in the rear!
Deal consecutive attacks using skills and character switches to achieve combos!
■In-depth levelling system!
Power up your characters and upgrade their kagune and quinque to get special abilities!
Gather items to upgrade your weapons and strengthen your characters!
■ "Ghoul" and "Human" struggle for power in "Territory Battle"!
Each season, players are split into "Ghoul" and "Human" and fight for control over the wards of Tokyo through battles and "Dispatch"!
■Battle other players in "Strike"!
Defeat the enemy team and get ranking rewards!
■Fight powerful enemies in the extreme battle, "Raid"!
Face tough enemies such as Rate SS Ghouls and Special Class Investigators! 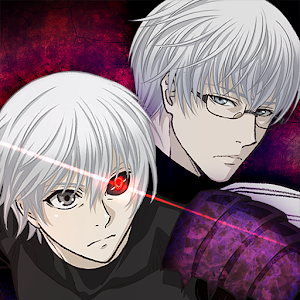 TOKYO GHOUL [:re birth] 東京喰種 :re invoke | 英文版 will be installed on your device. BANDAI NAMCO Entertainment Inc. Download APK
Download via QooApp