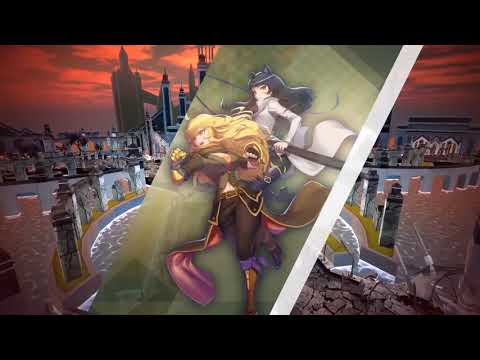 Have you ever wanted to see how your team of Hunters and Huntresses would compete in the Vytal Festival?

Brought to you by Rooster Teeth Animation and Hangame, RWBY: Amity Arena transforms your
mobile device into a futuristic Scroll powered by the Cross Continental Transmit System,
so you can play with friends all across the globe and the world of Remnant!
RWBY: Amity Arena takes Remnant by storm as the first of its kind on Scrolls while taking
strong inspiration from Remnant: The Board Game. Influences from the popular
board game can be seen with the mixed cast of Grimm, Atlassian Technology, and
an added twist of up and coming hunters/huntresses that have made the roster
for the next Vytal Festival.