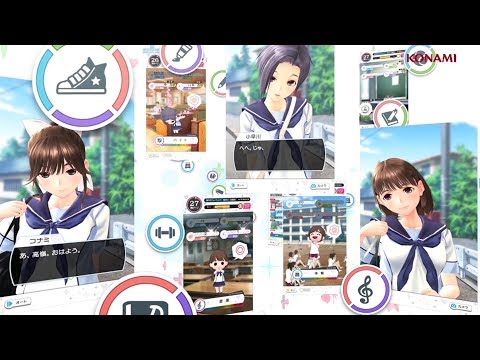 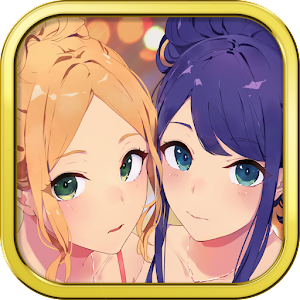 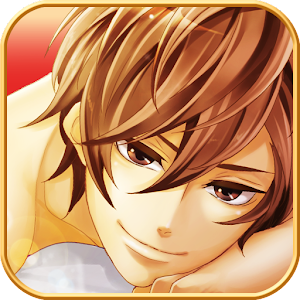 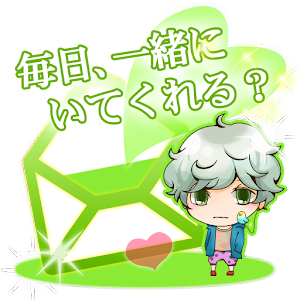 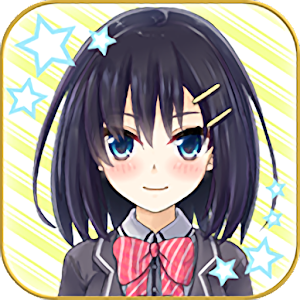 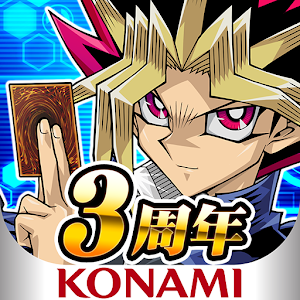 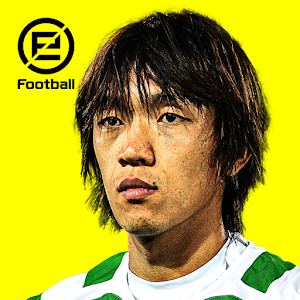 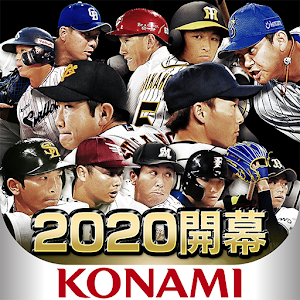 Professional Baseball Spirits A (Ace) プロ野球スピリッツA 4.4
LovePlus Every is a mobile dating sim with VR function. The system is separated into three main sections, School (スクール), Date (デート), and Girlfriend Plus (Kanojo Plus – カノジョプラス). In each section, players are able to interact with the three heroines.
LovePlus is Konami’s dating sim series first released in 2009, followed by three games for Nintendo DS and an iOS adaption. Players take the role of a transfer student at Towano High School, where he befriends the quiet Manaka Takane (CV: Saori Hayami), the rebellious Rinko Kobayakawa (CV: Sakura Tange), and the mature Nene Anegasaki (CV: Yuko Minaguchi). The goal is to become their boyfriend through different interactions and making choices. 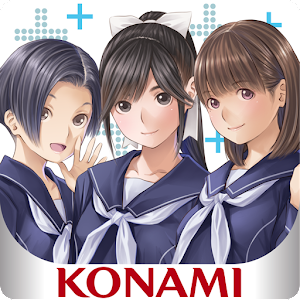 ラブプラス EVERY Love Plus Every will be installed on your device. KONAMI Download APK
Download via QooApp