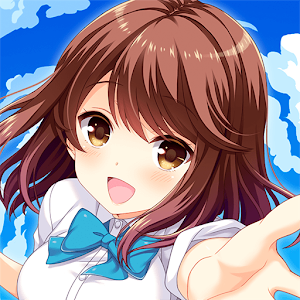 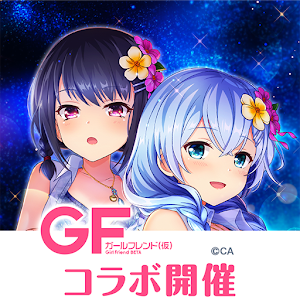 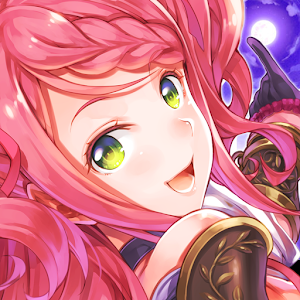 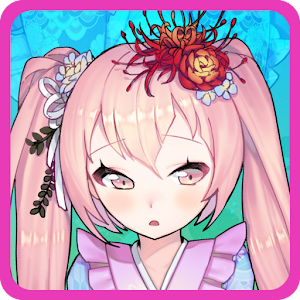 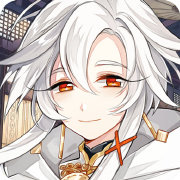 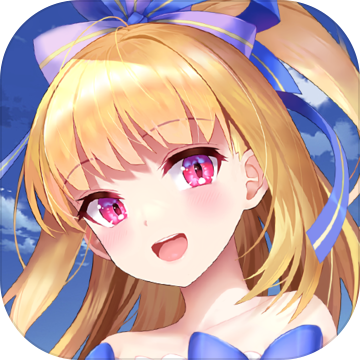 Law of Creation is a Simplified Chinese RPG game.

Popular manga game among Asia now available worldwide!
At that moment, mankind's place in the food chain would be forever changed. No longer was he the custodian of the Earth, but a food source for a new strain of zombie mutations. Yagita, saved from becoming zombie grub by the mysterious girl Pandora, begins to awaken an unknown power from within. Yet the global mutation has just begun, little do they know that the biggest threat in the history of the human race is about to unfold.
Features:
Become part of the original Manga!
Uncover the mystery of the zombie plague infecting Sacred Academy in a game that closely resembles its Manga origins. Who needs to read a million words when a picture speaks a thousand?
Your personal Pandora!
Open Pandora’s wardrobe for dynamic interactions with your favorite adorable assistant. Not only is there a large variety of exquisite costumes, each with different bonuses, but Pandora will react differently depending on where you… touch.
Ultimate weapons!
As the story progresses, the protagonist will encounter a variety of characters. From the adorable but deadly Pandora, to the brutish xxx, each character comes with unique upgradable equipment. Collect special parts to unlock their true potential.
Fully hand-drawn skill effects!
High-definition character models do battle with powerful, screen-quaking, skill effects which are all hand-drawn for an authentic Manga experience.