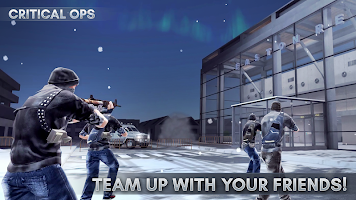 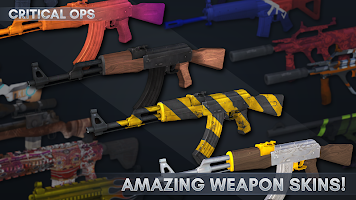 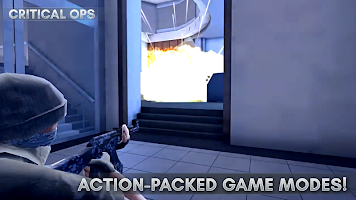 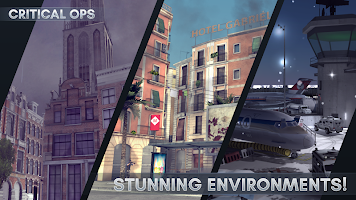 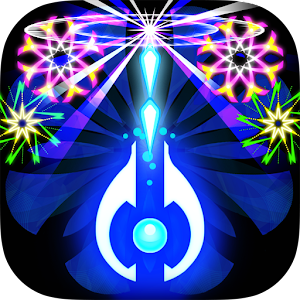 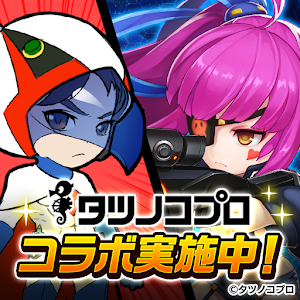 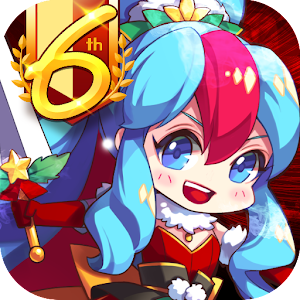 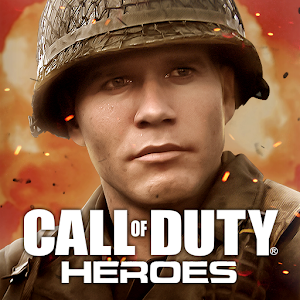 Call of Duty®: Heroes Call of Duty®: Heroes 4.2
Are you ready for a no-nonsense, action packed first person shooter?
Critical Ops is a fast-paced FPS that will test your reflexes and tactical skill. Experience a critical antiterrorist operation. Fight for domination alongside your friends or show the world your skill by leading the individual scoreboard. Join the competitive combat in the most skill-based portable FPS!
Game currently in Alpha phase: Critical Ops is still under development, but you can download and play the game now! We will keep working on the game continuously to fix bugs, improve optimization and add a ton of new features and content to the game!
The game currently features 4 game modes: Defuse, Team Deathmatch, Ranked Games, and Gun Game.
In defuse the terrorists try to plant and explode a bomb while the counter-terrorists try to prevent the bomb from exploding.
In Team Deathmatch the teams compete for dominance within a time limit.
In ranked games, the players are awarded points for every game that they win.
Gun Game is a game mode that is played in teams, but all players individually work their way through all the weapons in the game.
Critical Ops is not and will never be pay-to-win: Purchase comes to customize your favourite weapons. 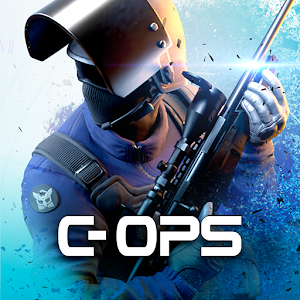