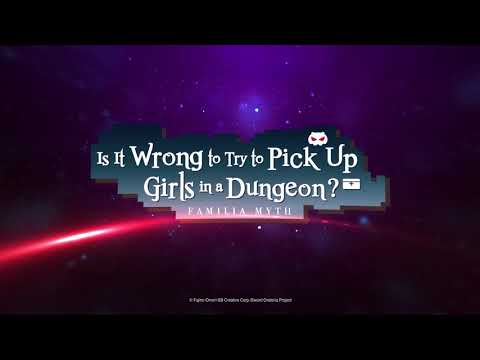 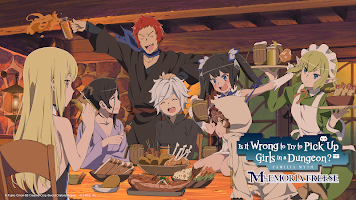 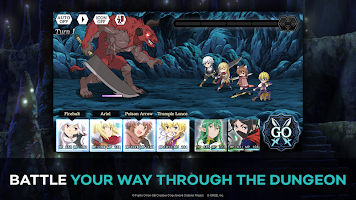 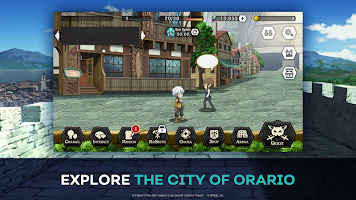 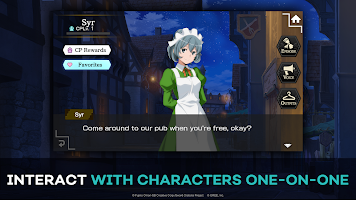 RPG Anime DanMachi Is It Wrong to Try to Pick Up Girls in a Dungeon ADV
4.5 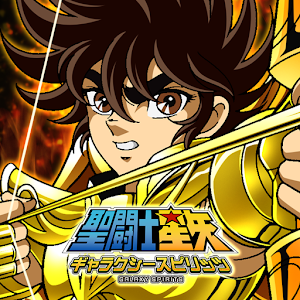 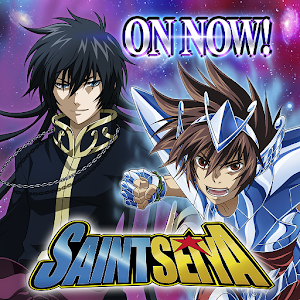 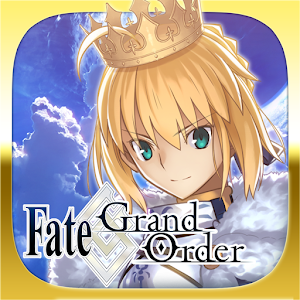 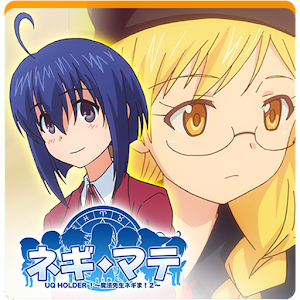 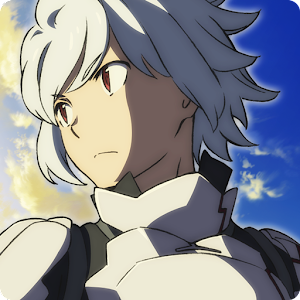