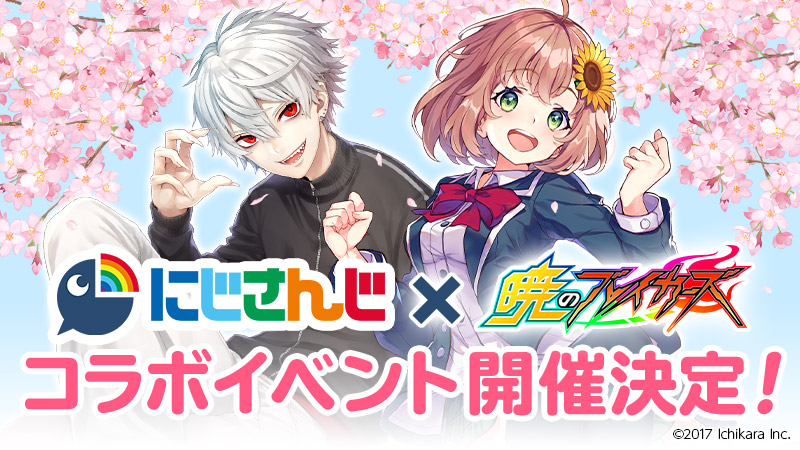 Dawn of the Breakers

Full Bokko Heroes / Total Beatup Heroes フルボッコヒーローズ 4.2
Step into the shoes of a high school student in modern Japan, where mysterious creatures known as Ghouls wage war against mankind. Become a member of the superhero unit, the Breakers, and stop this menace once and for all in this 3D action brawler!

AN UNPREDICTABLE JOURNEY
Dawn of the Breakers is an anime-inspired 3D action game built around an extensive single-player campaign in which you'll battle against a variety of foes, ranging from eccentric super-powered villains, to massive and truly fearsome monsters. Make new allies and uncover treacherous plots as you progress through the main scenario!

EXTENSIVE CUSTOMIZATION
Choose from a large roster of heroes, each with their own unique abilities and playstyles. Develop them into the heroes they were meant to be by awakening their latent attributes.
Arm them with equipment to further unlock their potential!

COOPERATIVE PLAY
Take your customized heroes into the cooperative mode, allowing up to 3 players to test their mettle against some of the toughest enemies in the game.

FIGHT FOR GLORY
If you live for thrills, an even greater challenge awaits! Participate in competitive ranked and unranked Team Deathmatch, in which two teams of 3 players are pit against each other. Want a more direct method of testing your skill? Walk yourself over to one on one Duels!