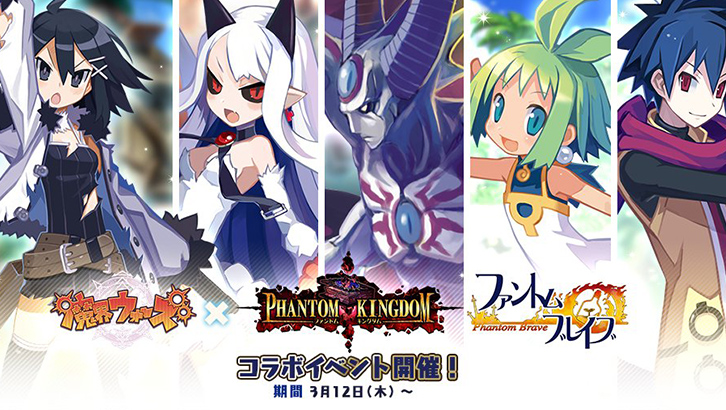 Makai Wars is a simulation RPG game.
It was supposed to be release on PSP in 2004. As a joint project with Clover Lab’s mobile game Yurudorashiru (ゆるドラシル), the game features playable characters from both Disgaea and Yurudorashiru. Players have to control a team of five members on a 6×5 grid to defeat enemies.