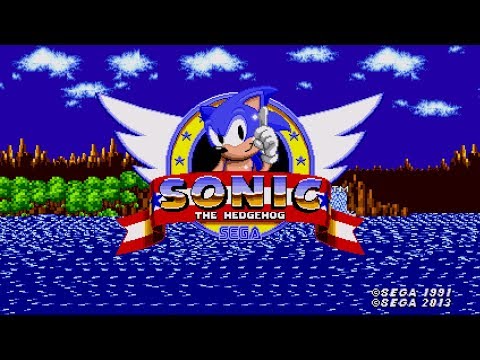 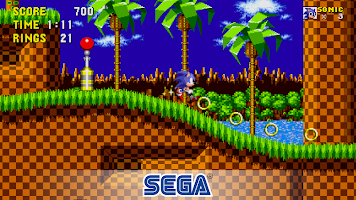 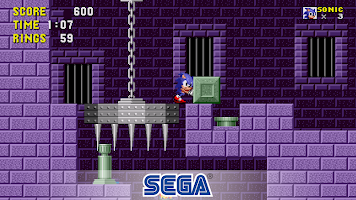 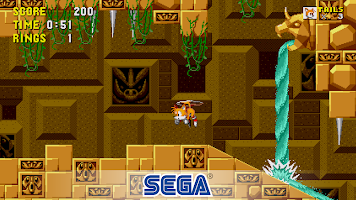 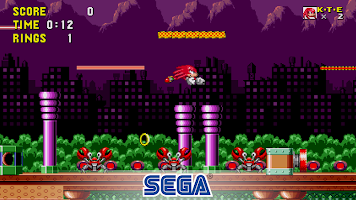 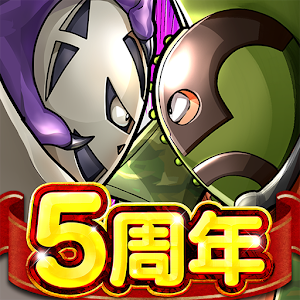 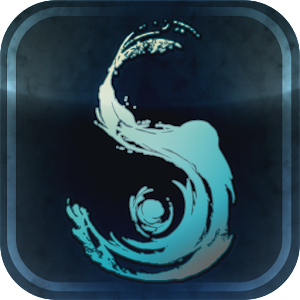 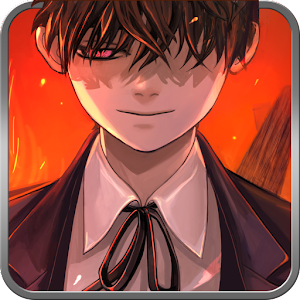 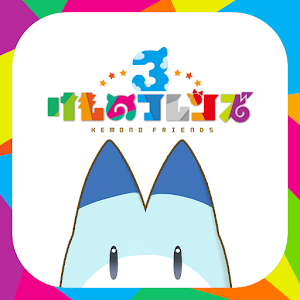 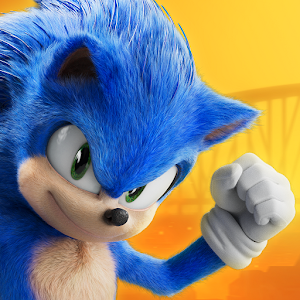 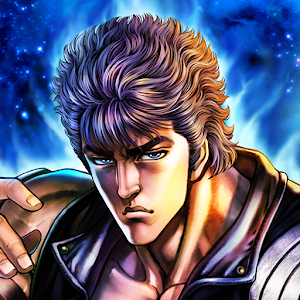 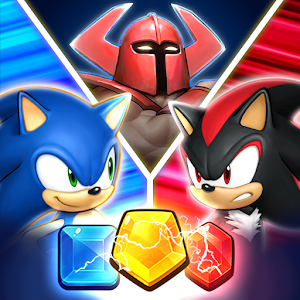 SEGA Heroes SEGA Heroes 3.6
The Sonic game that started it all is now free-to-play and optimized for mobile devices!

Race at lightning speeds across seven classic zones as Sonic the Hedgehog. Run and spin through loop-de-loops as you collect rings and defeat enemies on your mission to save the world from the evil Dr. Eggman.


FEATURES
- OPTIMIZED FOR MOBILE Sonic The Hedgehog now plays in widescreen at a smooth 60FPS offering unrivalled performance and the game’s legendary soundtrack has been fully re-mastered.
- GOTTA GO FAST - Challenge yourself with an all-new Time Attack mode!
- NEW PLAYABLE CHARACTERS Play as Sonic’s friends Tails and Knuckles for the first time. Use their unique abilities to fly, climb, and glide around levels offering exciting new ways to explore.
- CONTROLLER SUPPORT Sonic The Hedgehog on Android offers exclusive support for the Power A Moga, Nyko, XBOX, and all HID controllers.


TRIVIA
- Sonic Jam contained the first release of Sonic The Hedgehog that gave Sonic his spin dash move, which returns again in this remake
- Sonic The Hedgehog was also released in arcades on SEGA's Mega-Tech and Mega Play systems
- Rabbit and armadillo characters were considered for Sonic before settling on a hedgehog design
- While "Eggman" is Dr. Robotnik's nickname in the West, he has always been known as "Eggman" in Japan 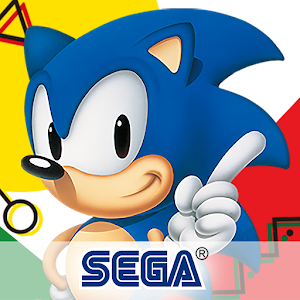 Sonic the Hedgehog™ Classic 音速小子(1991) will be installed on your device. SEGA Download APK
Download via QooApp