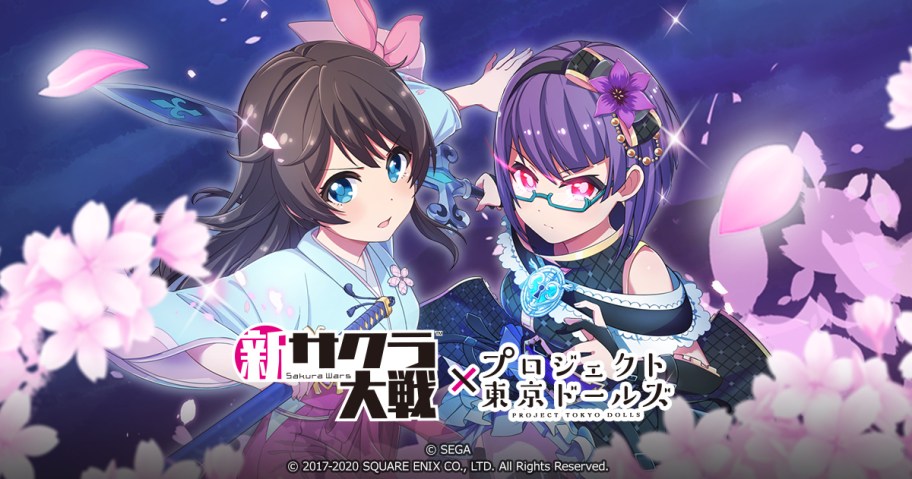 Disguised as a rising idol group in Tokyo called DOLLS, Nanami, Reina, Hiyo, Misaki, Sakura, Shiori, Yuki, Aya, Yamada are in fact the country’s special force for eliminating Pygmalion, the extraterrestrial organisms hidden in the city. Those who are influenced by the aliens get deprived of their emotions and memories. The nine DOLLS are the only ones who are resistant to such influences.