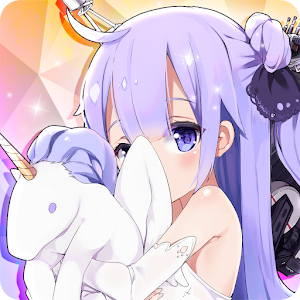 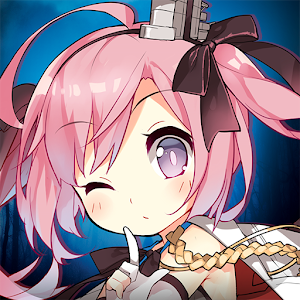 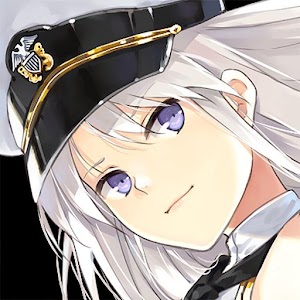 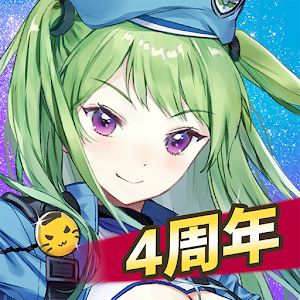 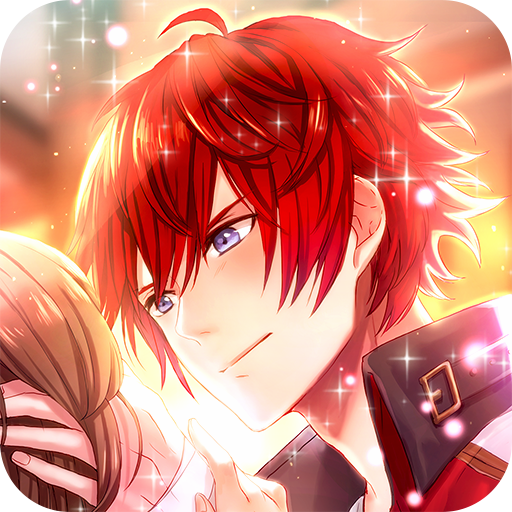 Azur Lane is an ideal Naval Warfare game like you always imagined!