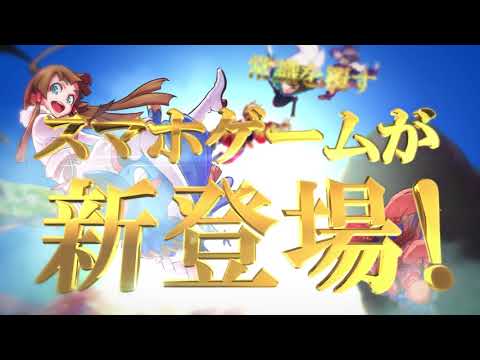 魔界フロンティア！〜ゆるゆるもんむす育成RPGまかフロ！ 魔界フロンティア！〜ゆるゆるもんむす育成RPGまかフロ！ 3.0
Kamurai Tribe is a mobile fighting game where players can create their original characters and use them to battle with one another in the arena. There are over 40 warriors for the players to use and the players can decide how to upgrade them. As a result, every warrior will have different skills and abilities even though they may be the same character.

Although Yamato no Orochi has been sealed for thousands of years, monsters are still constantly attacking innocent citizens. To protect the general public from the monsters' attack, players will role play as one of the Kamurai to defend the world. "