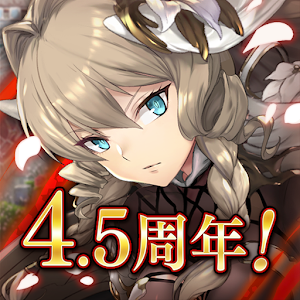 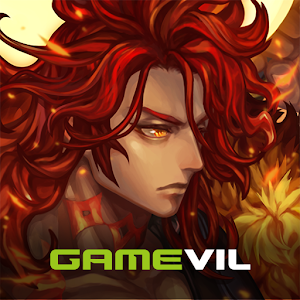 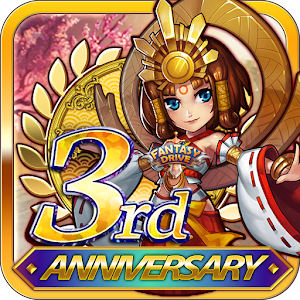 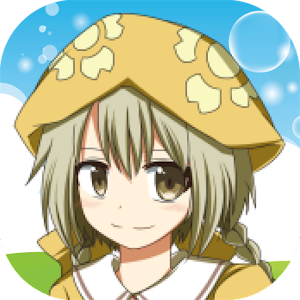 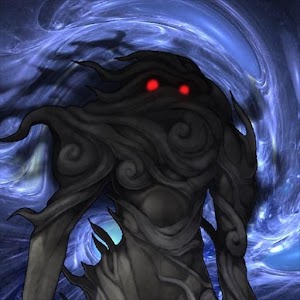 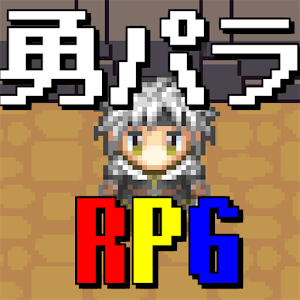 Hero
Hero you own! It is possible to damage the enemy by the tap.
In gold we got to defeat the enemy, trying to strengthen the various elements!

Equipment & boss pieces system
In the battle with the enemy, drop a piece of rare equipment and the boss!
It attracted a lot of, let's advantageous combat!

Treasures system
By subdue the settle area boss in each area
Items for collecting the treasure can get.
Attempts to acquire the treasure using that item!

PvP system
By clearing up the stage of the specific conditions, competition between players! ?
In the battle between the player, available to the boss monsters! ?" 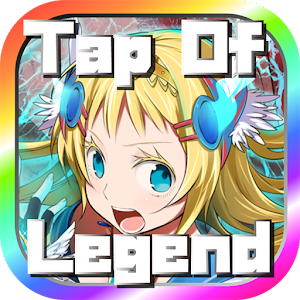