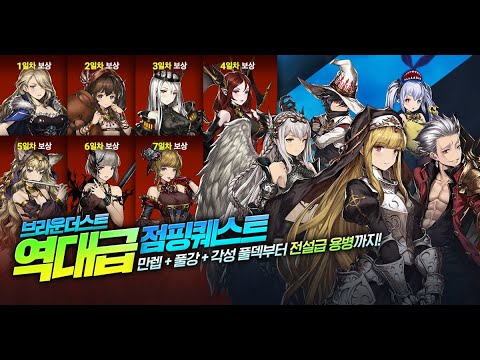 Brown Dust is a Strategy RPG which features a somewhat battle simulation gameplay where players will have to set up their army's formation before the battle and clash with enemy forces.
During combat, both sides will take turns to attack until a winner rises. Brown Dusy features over 300 unique characters, each with the ability to be enhanced and upgraded to the maximum level.
This is the Korean version, click here for Global version.

Brown Dust 棕色塵埃 | 韓文版 will be installed on your device. NEOWIZ
Download via QooApp