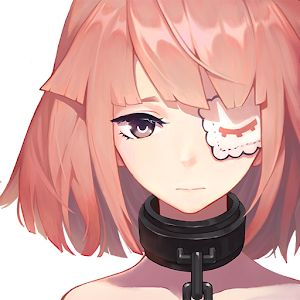 Girls' Frontline is a turn-based simulation mobile game, and players fill the role of a commander working under a private military company and completes various tasks by commanding highly advanced androids known as Tactical Dolls.
The year is 2060.
War has plunged the world into chaos and darkness, and the responsibility of restoring order falls onto those of us who have survived.
Now is the time to revisit your past. Make use of your gift in tactics and command your T-Dolls in the struggle to unveil the far-reaching conspiracy that permeates the world.
For the sake of mankind and our future, join us...
...at GRIFFIN & KRYUGER Private Military Contractor.
Game Features
◎ Strategic mobilization and maneuvers
Gain the upper hand in battles through the use of operation strategies on maps that enable free deployment and withdrawal of multiple teams!
◎ Hands-on battles in real time
Have the frontline engage enemies and the backline deal damage. Turn the tables by changing your T-Dolls’ formation and position during battle!
◎ 100+ Anthropomorphic firearm characters
Over a hundred classic firearms in every era all the way from WWII to modern times await your orders, all designed by famous illustrators!
◎ Character cultivation and skill upgrade
Cultivate your T-Dolls by leveling up their skills, dummy-linking and calibrating their equipment to enhance their performance in battle!
◎ An illustrious cast of voice actors
Enjoy the magnificent performance brought by A-list Japanese voice actors such as Rie Kugimiya, Yui Horie, Ai Kayano, and Haruka Tomatsu!
◎ Dormitory and Costumes
Give your T-Dolls a funky, cozy home by furnishing their dormitory with décor of various styles! 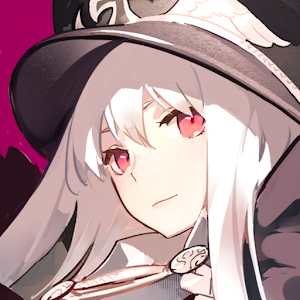