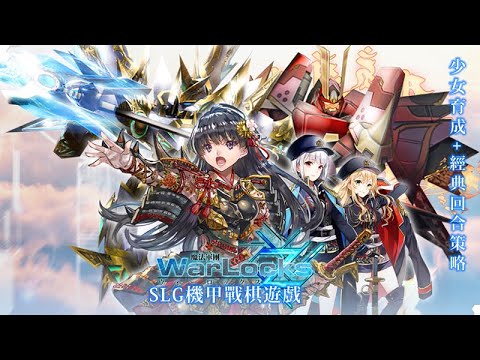 魔法軍團Z-創新自由組裝機械人大戰 魔法軍團Z | 繁中版 will be installed on your device. GAMEONE GROUP LIMITED
Download via QooApp