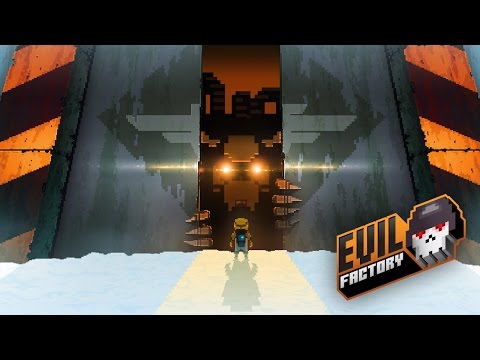 決戰禁區 NBA Battle in the Paint 2.3

Get ready for action-packed, retro fun in this top-down arcade game!

Eight years ago, the super powers of the world created the International Alliance to stop the evil Kraken group from taking over the world. Fearing the possible return, the Alliance recruits our little pixelated hero, Leo, to investigate. Battle your way down into the Kraken's Antarctic laboratory to uncover their evil plan and stop their twisted creations. Dodge, blast, and out-maneuver strange, twisted boss monsters – each more menacing than the last – and assemble an arsenal of powerful weapons to destroy the enemy. Bring down the Kraken and demolish the Evil Factory!

EQUIP YOUR HERO
Customize your hero to your playstyle! Collect blueprints to build new weapons and different helmets for battle boosts.

決戰禁區 NBA Battle in the Paint 2.3