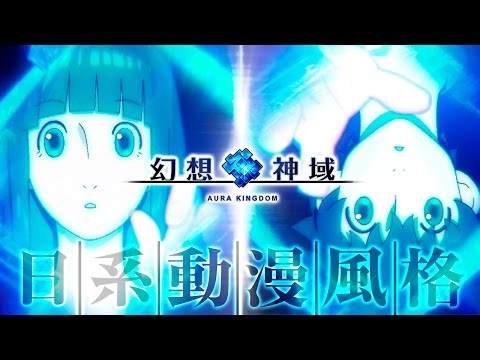 BACKGROUND
Come and venture into this massive Aura Kingdom world, a classic online game transformed into mobile platform.
In Aura Kingdom, players become Envoys who were summoned by the Goddess of Creation, Gaia. To fight the dark power and protect the world “Azuria”, players must stand together, and collect powerful Eidolons to save the world.
Sky Tower, the ultimate challenge of all; numerous bosses await you to conquer, fight your way up to the 100 epic levels.