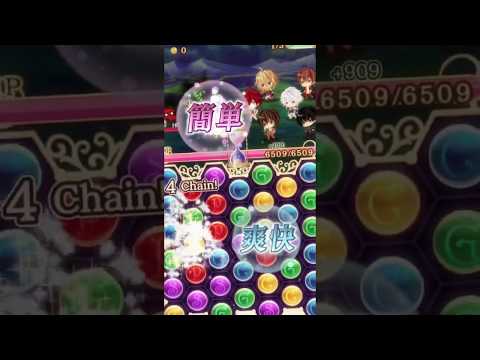 100 Sleeping Princes & the Kingdom of Dreams, also commonly known as Yume 100, is an otome puzzle RPG.

The heroine is an ordinary, everyday woman until the day she finds herself in another world and discovers that she’s actually a long-lost princess. Now, she must enlist the aid of the world of dreams’ princes and defend against the onslaught of nightmarish monsters known only as the dream-eaters.