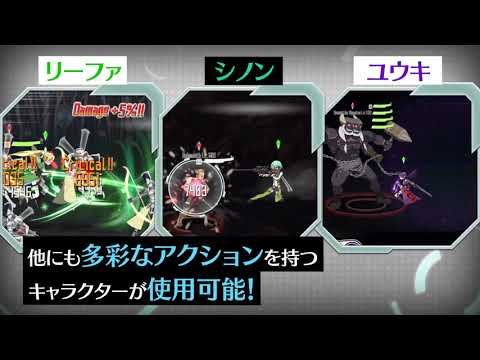 Experience every aspect of SAO as characters crossover from the anime, manga, games, and side stories!