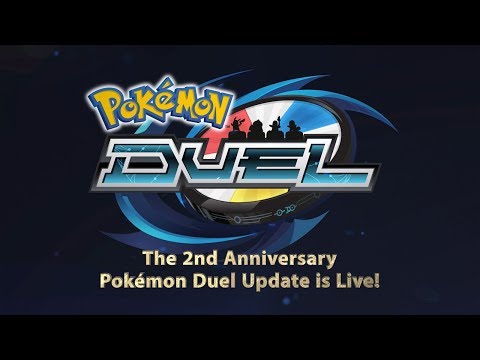 Due out as a free to play title this spring in Japan, Pokemon Co-Master is a strategic battle board game that uses Pokemon figures. It sees players collecting, combining, and forming a deck of Pokemon figures, each with its own characteristics, and fighting against opponents in battles where the goal is to move your figure to the enemy's encampment.

Pokémon Duel Pokémon Duel will be installed on your device. The Pokemon Company Download APK
Download via QooApp