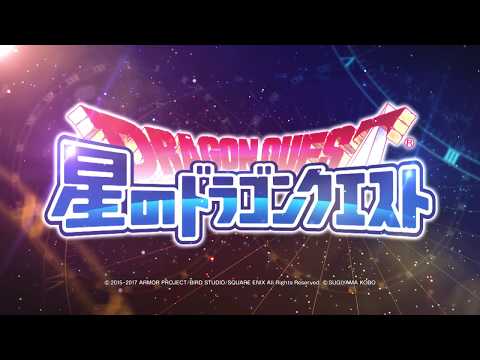 Dragon Quest of the Stars | Japanese

Dragon Quest of the Stars is a mobile RPG that is originated from the Dragon Quest series.


■ Monster Arena for players to compete with one another by using their own teams.
■ Tons of character customization for players to create their own unique personas.
■ Star-shaped world map that is optimized for playing it on mobile phones.
■ Appearence of bosses from the original series to let players beat them with friends together again." 星のドラゴンクエスト 星之勇者鬥惡龍 | 日版 will be installed on your device. SQUARE ENIX Co.,Ltd.
Download via QooApp