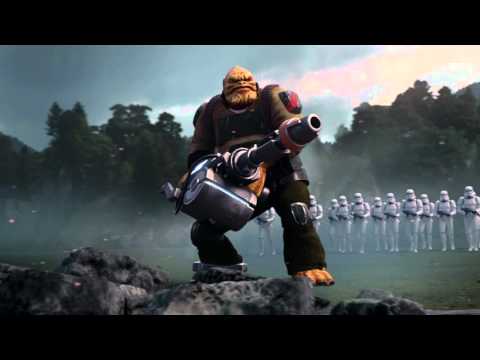 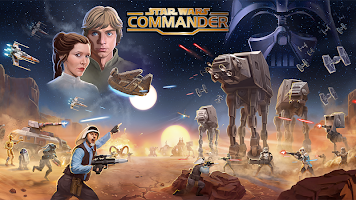 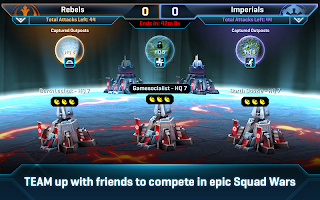 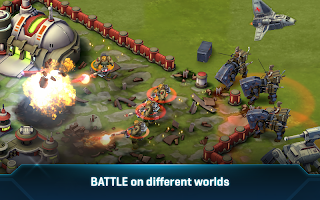 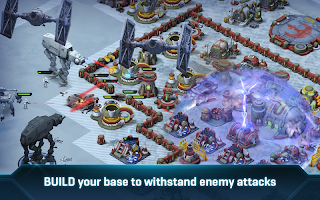 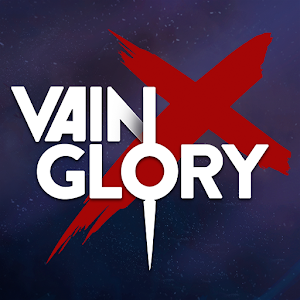 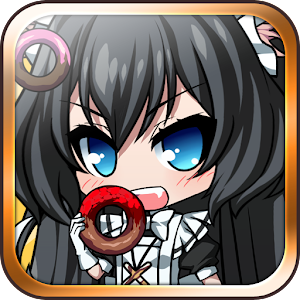 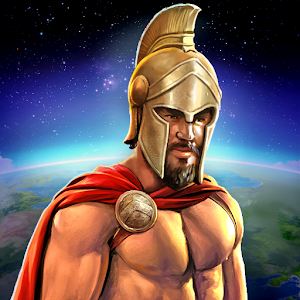 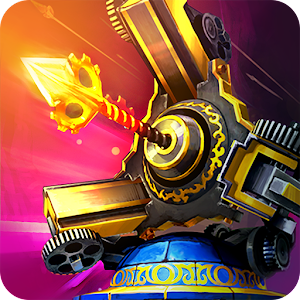 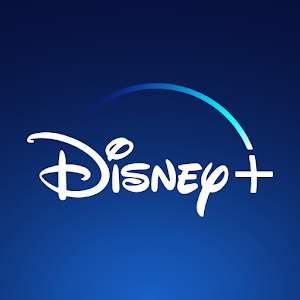 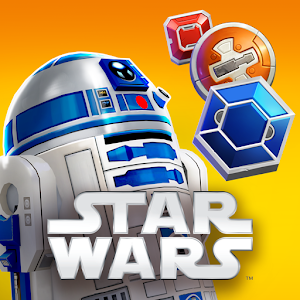 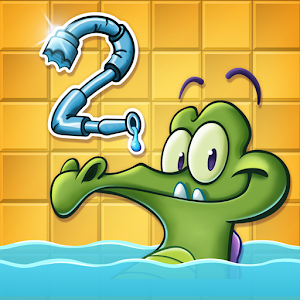 Where's My Water? 2 Where's My Water? 2 4.1
Fight for Your Side. Command The Galaxy.
The Galactic War rages on. Where does your allegiance lie? Will you side with the Rebellion or the Empire? Join the fight, build your base, recruit and train your army, strategically plan your defenses, and lead your troops to victory on war-torn worlds throughout the galaxy!
Battle with or against iconic characters like Darth Vader, Luke Skywalker, Han Solo, and Princess Leia, and utilize or destroy units like AT-ATs, Speeder Bikes, Wookiee Warriors, and Stormtroopers. Join millions around the globe to play in this epic combat strategy game. Commander, the fate of the galaxy is in your hands!
FEATURES
• CHOOSE to fight for the Rebellion or the Empire
• TRAIN your troops to charge into battle
• BUILD units and vehicles with multiple upgrades
• DEFEND your base against enemy forces
• COMPLETE original story missions and gain additional rewards
• LEVEL UP your heroes, troops, vehicles, and more
• BATTLE on different worlds within the Star Wars universe
• TEAM UP WITH FRIENDS and allies to form the ultimate squad
Upgrade your Planetary Command building to scout and relocate your base to new worlds such as Dandoran, Yavin 4, Er’Kit and Hoth to expand your command and strengthen your squad. 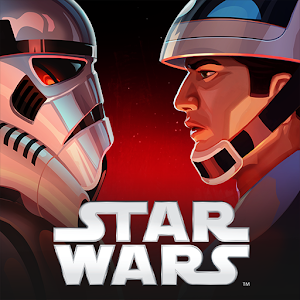